Studio Wings is pleased to announce that Steve Stafford was chosen to be the series Aerial Coordinator / Helicopter Pilot on the new Amazon Limited Series, OUTER RANGE, starring Josh Brolin. 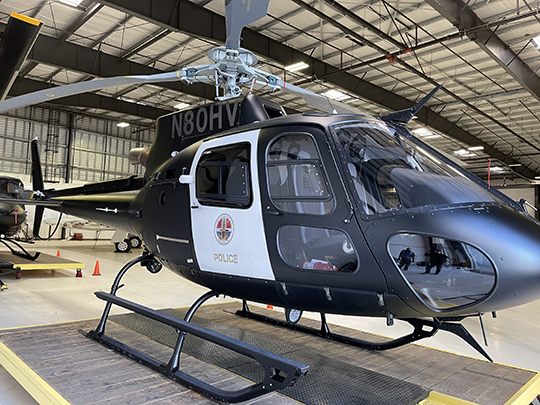 The series will be filmed on location in New Mexico. Steve is also the series Aerial Coordinator / L.A.P.D. Helicopter Pilot-Actor on ABC's THE ROOKIE, as well as the special operations helicopter pilot on the CBS series, S.W.A.T. 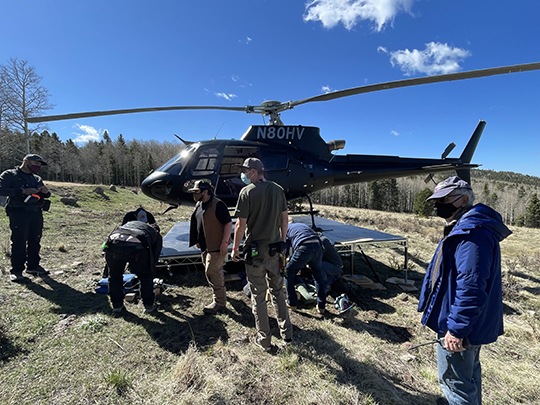 Recent Video Clips from these productions can be viewed at: https://www.studiowings.com/reels
Email This Article   |   Print This Article
No Comments