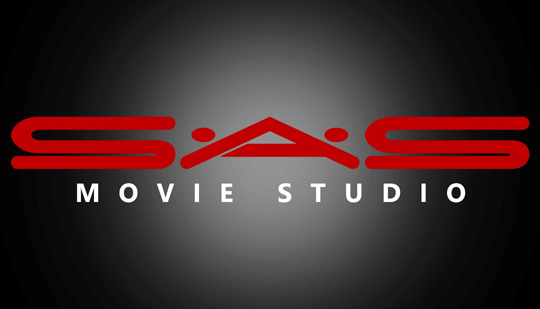 Shawn Anthony Sequeira is one of Hollywood's best kept secrets. Having produced and financed many top feature films, Shawn is the wizard behind the curtain, granting Hollywood wishes and turning them into realities on screen with better moral values. 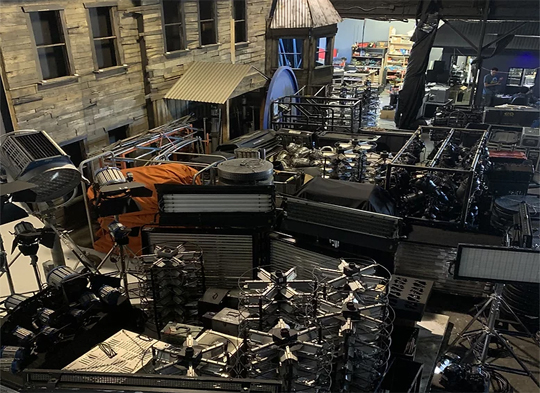 Shawn Anthony Sequeira is behind the Brand SAS Movies and its multiple divisions such as: Media, Casting, Production Modernization, Rentals, Logistics and other aspects of film, photo and event production. Shawn's Christian values and un-pretentious style has led to his decision to go public while financing films with good values in locations worldwide. You can see his many projects associated with SAS Movies and all their divisions at https://sasmovies.com. 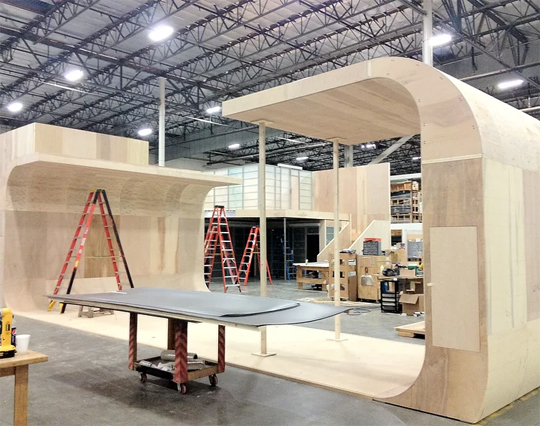 Shawn's goal is to create quality productions with ethical content by making movies, financing, providing equipment rentals and other resources, as well as mentoring youth in the entertainment industry.