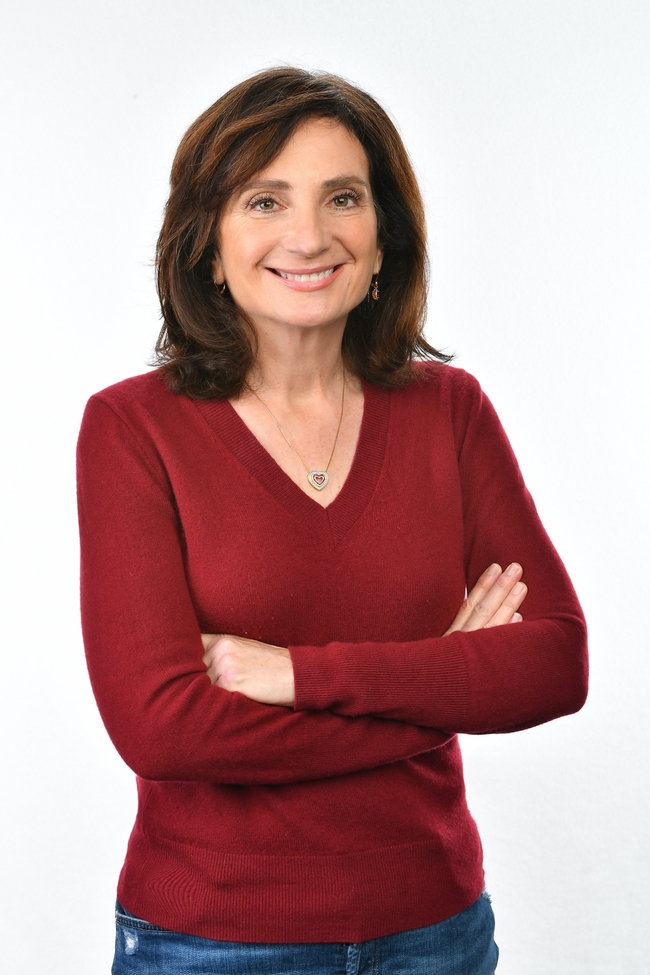 Renowned Visual Effects industry veteran Helena Packer, currently marking her 30th anniversary year working within the VFX arena, is currently working to enhance the next era of the visual effects field by developing new tools which will utilize the powerful advancements in digital technologies offered by Artificial Intelligence (AI).

Packer explains how her new AI path came into play: In 2018, Raja Koduri, Chief Architect at Intel, approached her, asking if she would like to consult with Intel on the company's research and development of AI. For Packer, it felt like a natural fit, as she has been working to bridge technology with art throughout her entire career. During the past two years, Packer has had the opportunity to collaborate with some of the best minds currently working in AI, including Jason Yang, Co-Founder & CTO at Dgene.

Packer, who sits on the Executive Committee of AMPAS, and also serves as Chair of the Diversity Committee for AMPAS' VFX Branch, is presently seeking new ways to make content creation easier and more gratifying through the incorporation of AI. "On the professional level, there is, at the moment, a huge surge in content production," Packer says. "AI offers a way to experiment and iterate that the VFX pipeline currently in existence doesn't --because of time and money. On the consumer level, there has also been a huge surge as well. Three hundred hours of video are uploaded to YouTube every minute! New AI tools will surely give consumers new ways by which to expand their creativity."

As part of her research, Packer has traveled all over the world, and has seen first-hand how storytelling is both universal and a basic human form of expression. "In Malaysia, I saw women in hijabs making movies with their iPhones, and in India, people told me that filmmaking was in their blood," she says. "I learned that since the first cave paintings, human beings have been trying to leave their mark and tell their stories through whatever medium has been available to them during their era."

Packer cites as her inspiration a quote from President John Quincy Adams: "I am a warrior, so that my son may be a merchant, so that his son may be a poet." "I hope AI will follow this trajectory and will easily allow people to express themselves with a new suite of digital AI tools. Imagine being able to create new, never before seen environments based on one's own life experiences and imagination. The possibilities are truly limitless!" Packer concludes.

Raja Koduri, Intel's Chief Architect and Senior Vice President, said, "I first met Helena during the production of Indian VFX blockbusters 'Baahubali' and 'Baahubali 2.' She was recommended as one of the top VFX supervisors and leaders in Hollywood, and well versed in working across global teams. More recently, I had an opportunity to collaborate with her again as we began exploring ways to leverage AI technology to help accelerate VFX and content creation. Helena's breadth and depth in the VFX pipeline, and her quick grasp of the technology involved, played a huge role in helping us understand and develop roadmaps by which to accelerate the integration of AI into production pipelines. Helena is a rare blend of leaders - one who understands art, people, business and technology. Hollywood is fortunate to have her."

Adds Dr. Jason Yang, Co-Founder/CTO at DGene, "For those of us coming into film-making from a technological point of view, it is imperative to have a visual artist of Helena's stature join in our quest to research and develop new AI tools that can be easily understood and integrated into the visual effects pipeline. Helena has the VFX chops down to a science, and has always been curious about the next 'new thing' that is coming down the digital highway. Her help in our goal of digitizing the world using new AI software will be invaluable not only to DGene, but to the entire entertainment industry."

Regarding Packer's work with AI, four-time Oscar winning VFX industry veteran Richard Edlund, who has served as a Governor of the Academy of Motion Picture Arts & Sciences (AMPAS), is chairman of their Visual Effects Branch since its inception, and for twelve years was founder and chairman of the Academy's Scientific & Technical Awards Committee, said, "I've known Helena Packer for 29 years, and she has consistently proven herself to be a unique voice within the visual effects arena. She has tremendous skills, both creatively and technologically, and understands how to tell a story through the use of imagery. I'm confident that she will become an important asset in the development of the burgeoning artificial intelligence industry, helping to make those new digital tools available to storytellers everywhere." 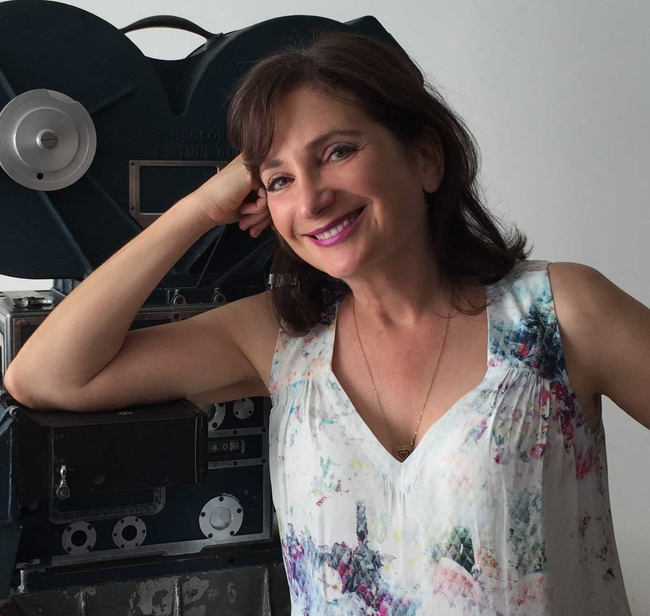 Helena Packer is currently celebrating the 30th anniversary of her work within the visual effects industry. During the course of her highly successful career, she has garnered numerous major industry awards, contributing unique and acclaimed visual effects to dozens of feature films, episodic TV series, commercials, and music videos. Packer, who sits on the Executive Committee of AMPAS, also serves as Chair of the Diversity Committee for AMPAS' VFX Branch.

Beginning her VFX career in 1990 as a Visual Effects Artist for the hit TV series "Twin Peaks," Packer worked for the next nine years as a Digital Compositor with such top companies as R!OT Santa Monica ("The Last of the Mohicans"), Helena EFX - her own banner - ("Tank Girl," "House on Haunted Hill," "What's the Worst That Can Happen?", "Joe and Max," and "Young MacGyver,"); and Boss Film ("Air Force One"); while also contributing VFX work to commercials for Coca-Cola, Sunkist, Hyundai and Miller Beer.

In l999, Packer launched Whodoo EFX, providing a creative environment in which clients and artists alike could work together to develop new and exciting visual effects for a wide range of projects. The company was comprised of a pool of highly successful and award-winning professionals, with Packer serving as president and Visual Effects Supervisor.

As an independent Visual Effects Supervisor, Packer has additionally worked on the TV series "Crossbones," "Quantico," "Ice Fantasy" and "Legion," and on feature films including "The Last Face," "Pitch Perfect," "Grudge Match," "Bullet to the Head," and "Benji," among many others.
Email This Article   |   Print This Article
No Comments