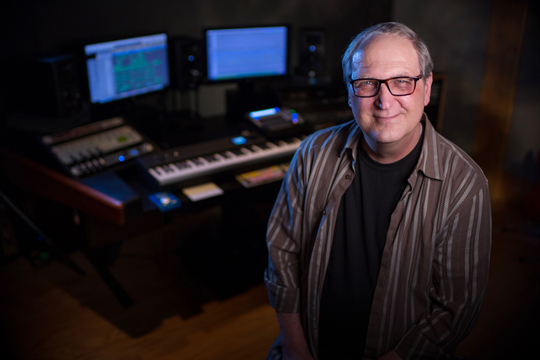 Regarding these dramatic new developments, Story said, "Tim Campbell founded and runs a successful studio in Maryland called Vocal Ink Production. He recently discovered that I had my studio up for sale, and he came along at exactly the right time. Since getting to know Tim and his work, I'm not surprised by his success. I'm happy that he recognized the love and care that went into the creation of our facility, and I know that Tim wants it to be the centerpiece of his expansion into Charlotte. I fully expect that the music and production community here will embrace Tim's vision. From what I understand of his plans, he's hitting a real sweet spot!"

"Selling my studio allows me to pull the trigger on some changes that have long been in the works,"adds Story. "Concentrix has been my dream studio for many years - David Rochester of Technical Audio Services outdid himself when he originally designed and constructed the space. But since I've decided to transition to a freelance model, I no longer need the square footage. So, I asked David to design a fabulous new private composing and mix room for me. He will begin construction on this new workspace soon after closing the Concentrix Studio sale on Dec. 10. In the meantime, Tim is graciously allowing me to work at Concentrix until my new space is completed, which will make the transition seamless."

Concurrently, Story has re-branded his longtime company Concentrix Music and Sound Design to now be known as Storyline Music + Mix. The move reflects Story's new business model, and positions him as a composer, mixer and producer, working with a consortium of like-minded music and audio industry veterans. Story plans to capitalize on the flexibility and expanded talent pool that remote workflows offer. He explains that while remote collaboration was already commonplace prior to the Covid-19 pandemic, the process has become institutionalized. Story's latest business moves will allow him more time to hone his craft, and explore new scoring and mixing opportunities, while concurrently becoming more actively involved in music industry organizations and events.

"Anyone who has been in the business as long as I have knows that if you don't embrace change and shake things up from time to time, you get left behind,"Story concludes. "I'm incredibly excited about this new phase in my life and feel like my best work is still ahead!" 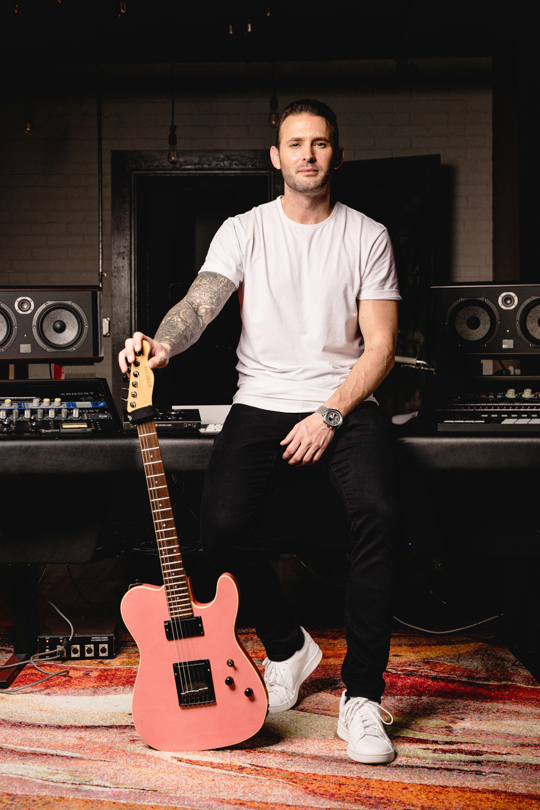 Adds Tim Campbell, "When I discovered the Concentrix Studio, I instantly realized that this was the right place, and when I met Fred Story, then I knew for sure. My girlfriend Hope Wolford and I have long had the intention of moving out from where we are now - in a fairly small town outside Baltimore - and while we've done quite well here, we wanted to expand our studio work into a larger city. The plan was always to move, but when you think of the major U.S. cities, they're already covered and saturated by music and recording studios. Hope then came up with the idea of Charlotte, North Carolina, so we went down there and I liked the town immediately. I saw less competition, so I started looking for commercial properties on Google, with no real specific target in mind. On my third Google search, up popped Fred Story's Concentrix Studio, and as soon as I saw the photos, I knew it was the right place - it simply made the most sense. Hope and I are excited about our new professional journey into Charlotte, and I'm planning to name our new Charlotte Studio 'VIP South.' In addition, I'm confident that my Maryland Studio, VIP North, will be left in the very capable hands of my two talented and trusted engineers, Alec Hudson and Josh Hahn." 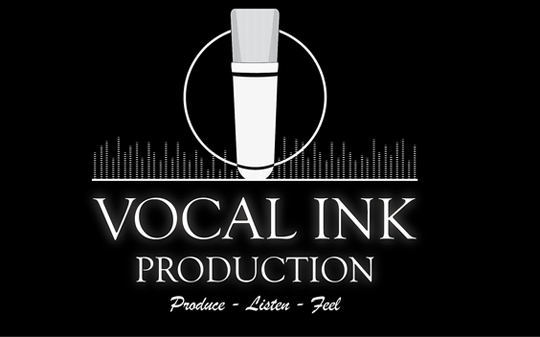 Founded by Tim Campbell in 2010, Vocal Ink Production (VIP) owns and operates two state-of-the-art Recording Studios: VIP North, located in Western Maryland, and VIP South, located in Charlotte, North Carolina. With more than 10 years of combined experience from the company's engineering and production staff, Vocal Ink ensures that each of its client's projects come to life with the most professional and quality sound.

Vocal Ink strives to create a safe and fun environment for all of its clients while maintaining the utmost care in recording and mixing. For more information, please visit: https://www.vocalinkproduction.com/ 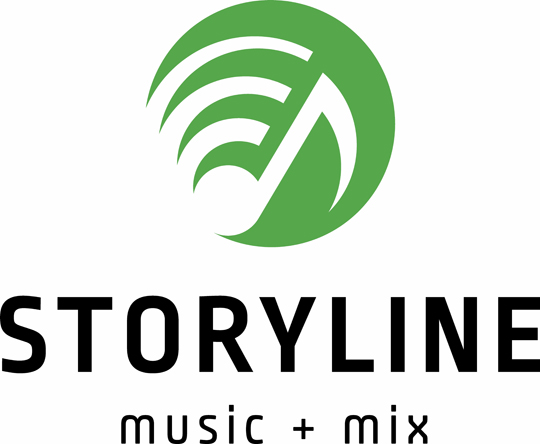 Fred Story is President/Founder/Composer of Storyline Music + Mix of Charlotte, NC - his company was formerly known as Concentrix Music and Sound Design. Story has been composing for film, television, and advertising since 1990. Since that time, he has scored dozens of independent feature films and documentaries. In addition, his music for television has been heard on major network and cable outlets including PBS, ABC, Discovery, A&E, History Channel, HGTV, Food Network, and more, as well as on numerous regional public TV affiliates across the country. Films scored by Story consistently receive honors at major film festivals.

Having majored in Music Education in college, Story next found himself in a career in broadcasting, and relocated to Charlotte in the early 1980s to work at an album rock radio station. What began as an effort to improve his jazz piano chops turned instead into seven years of private study in composition with the great Ziggy Hurwitz (who'd written, arranged and performed with everyone from Woody Herman to the London Symphony), during which time Story focused on orchestral writing. His broadcast industry connections next led him to numerous scoring opportunities, and his demand as a composer flourished. In 1990, Story left the radio industry and launched Concentrix.

During the recent past, Story and his wife Becky, an Emmy Award winning lyricist, composed songs and score and managed the music team for 195 episodes of the international children's show "Raggs". Story also contributed the scores to a number of earlier feature and documentary films, including "A Man Named Pearl"(a film which the New York Times said was "aided by Fred Story's jazzy score"), as well as the films "Children of all Ages,""In the Footsteps of Elie Weisel,""War Bonds: The Songs and Letters of World War II,""Redneck Roots,""Among Brothers,""Fudgie and Jane,""Liberating Jesse"and "Saying Goodbye."

Story is the winner of 16 Regional Emmy Awards® - he has also just been nominated for another for his work on "Actually, Iconic: Richard Estes,"in the category "Best Music Composition/Arrangement,"Mid-South Regional Emmy Awards. He is the winner of four Telly Awards, 18 Addy Awards, a "Best Music"New York Festival Award, a Cine Golden Eagle Award, a "Best Music"Breckenridge Film Festival Award, and dozens of Silver Microphone Awards. Story is a member of the Academy of Television Arts and Sciences, ASCAP, NATAS, and the Production Music Association.