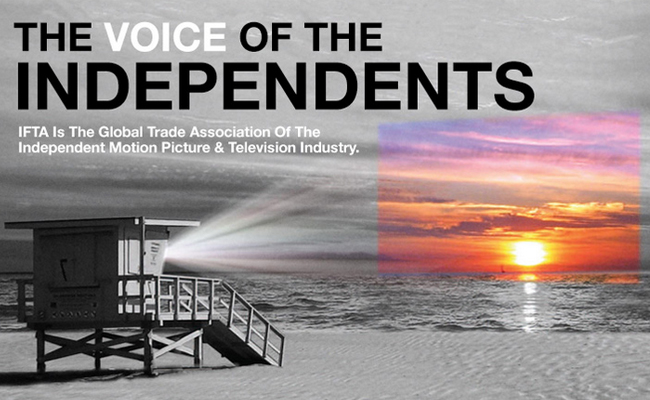 The Independent Film & Television Alliance® has revealed that Independents received 25 nominations this morning for the 76th Annual Golden Globe Awards.

Independent films - those made outside the six major Hollywood studios - continue to thrive, with nominations earned across 12 categories from 15 different films. Below is the full list of the independent films nominated for the 76th Annual Golden Globes:

As the voice and advocate for the independent film and television industry worldwide, the Alliance speaks out on matters of critical importance and, where appropriate, actively lobbies governments around the world in regard to measures directly affecting the independent industry. For more information on IFTA and the American Film Market, please visit www.ifta- online.org.