Mississippi Is Getting Busy With Faulkner And Franco

Mississippi Is Getting Busy With Faulkner And Franco 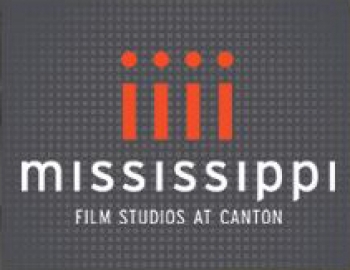 Putting on his director's hat, actor James Franco will direct the film adaptation of "As I Lay Dying," one of William Faulkner's most celebrated novels. Production begins next month and will be basing operations at Mississippi Film Studios and in the city of Canton. The feature will be shooting on location in and around the Canton area. Lee Caplin, executive manager of Faulkner's literary estate and founder of Picture Entertainment Corp, will co-produce. "It's an honor to be adapting a Faulkner novel, and a pleasure to be able to film in Mississippi locations, where the story was set," said Franco in an interview posted at onlocationvacations.com.

"Canton's capacity to accommodate film production makes it ideal for projects like this" said Jeremy Hariton, who markets and operates Mississippi Film Studios at Canton through RoadTown Enterprises. Hariton added, "You can do a film like 'As I Lay Dying' that has a small budget and a big story because there are so many people (in Mississippi) willing to help."

For questions or booking inquires please contact: Jeremy Hariton at 601-859-3567 or info@roadtownenterprises.com.

Visit us online at http://www.mississippifilmstudios.com.