Seeking a Sustainable Future for Filming in LA

Seeking a Sustainable Future for Filming in LA 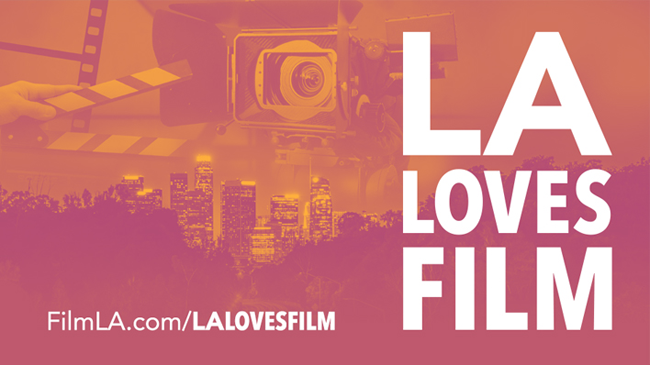 When FilmLA introduced LA Loves Film in late 2019, we did so with the goal of promoting filming sustainability in Los Angeles. What exactly needs to be done to keep local filming sustainable? The answers to that question are many, but we've found some good first steps.

The path to long-term prosperity begins with recognizing that on-location filming happens more regularly in Greater Los Angeles than in any other region on Earth, and on balance this is an Objectively. Good. Thing.

Of course, "runaway production" is still out there, and other states and countries are still doing all they can to help themselves to a piece of Hollywood. California will need to be smart and creative to continue to attract film, television and commercial projects.

Nonetheless, according to best available data, film production levels reached an all-time high in Los Angeles in 2016 and have stayed pretty strong in the ensuing years. And that's brought a unique balance of benefits and challenges.

The more films, television shows and commercials made in Los Angeles, the greater the economic benefits and the more families who can enjoy the security of a solid, middle class standard of living.

At the same time, the more filming our communities are asked to absorb, the greater the inconvenience impacts. Filming brings short term disruptions of vehicle, bicycle and pedestrian traffic, plus impacts to street parking, public transportation routes, and more. For this reason, FilmLA and government partners continue to invest in community relations personnel, outreach programs, and supporting technology.

LA Loves Film is about stepping back and saying, "OK, many people worked hard to bring filming back to Los Angeles. Now it's back in a big way. How do we keep it here, make it work better, and if possible, welcome even more?"

It's going to be a journey, but for us, here's where it starts:

If any of these topics interest you, we encourage you to register as a supporter of LA Loves Film and share your thoughts and ideas with our team at media@filmla.com.