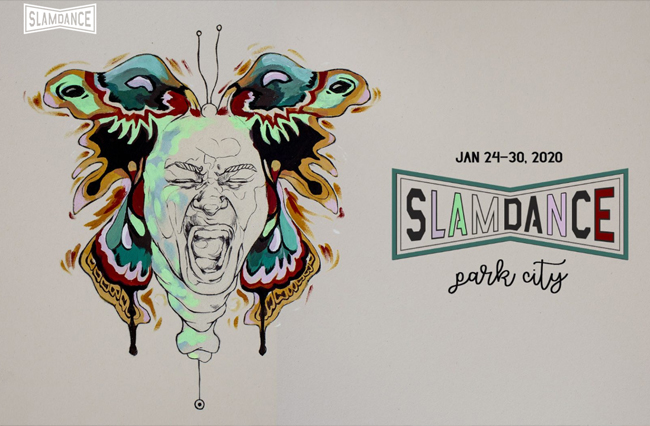 Residue
(USA) World Premiere
Director/ Screenwriter: Merawi Gerima
A young filmmaker returns home after many years away to write a script about his childhood, only to find his neighborhood unrecognizable and his childhood friends scattered to the wind.
Cast: Obinna Nwachukwu, Dennis Lindsey, Taline Stewart

Sanzaru
(USA) World Premiere
Director/ Screenwriter: Xia Magnus
When a mild Filipina nurse is hired by an elderly woman declining into dementia, the walls between this world and the next crumble as she uncovers her employer's shocking family secret.
Cast: Aina Dumlao, Justin Arnold, Jayne Taini, Jon Viktor Corpuz

Ask No Questions
(Canada) World Premiere
Directors: Jason Loftus, Eric Pedicelli
A former Chinese state TV insider is held in a brainwashing camp and compelled to accept the official narrative on a fiery public suicide, which he believes was a government plot.

Higher Love
(USA) World Premiere
Director: Hasan Oswald
A blue collar father tries to rescue his pregnant, heroin-addicted girlfriend from the dangerous streets of Camden, NJ. Once their son is born, a new journey begins for the fate of the baby and the family's sobriety that may split them apart forever.

Lovemobil
(Germany)
Director: Elke Margarete Lehrenkrauss
Along the country roads of rural Germany, prostitutes from foreign countries work in old caravans when mysteriously one woman is murdered and fear begins to spread into an already dark and surreal world.

Queen of the Capital
(USA)
Director: Joshua Davidsburg
DC Bureaucrat by day, drag queen by night, Muffy Blake Stephyns follows her dream of leading a group of vibrant drag performers on a crusade for the community.

The Penny Black
(USA) World Premiere
Director: Joe Saunders
The estranged son of a con man fights temptation, paranoia, and his own nefarious legacy as he searches for the rightful owner of a mysterious, million-dollar stamp collection.

The Wind. A Documentary Thriller
(Poland, Slovakia)
Director/ Screenwriter: Michal Bielawski
"The Wind" is a multi-thread story on a clash between people and the forces of nature, woven into a documentary thriller.

About the Slamdance Film Festival

The Slamdance Film Festival is a showcase for raw and innovative filmmaking that lives and bleeds by its mantra: By Filmmakers, For Filmmakers. Slamdance has created a track record for showcasing breakthrough artists that is beyond dispute. Filmmakers who first presented their work at the festival are now amongst the biggest names in the entertainment industry. Alumni who have shown their early short films and debut features at Slamdance include Rian Johnson (Star Wars: The Last Jedi), Ari Aster (Midsommar), Gina Prince-Bythewood (Love and Basketball), The Russo Brothers (Avengers: Endgame), Bong Joon Ho (Parasite), Lena Dunham (Girls), Jon M. Chu (Crazy Rich Asians), Lynn Shelton (Sword of Trust) and Christopher Nolan (Dunkirk).

Slamdance takes place annually in the beautiful ski resort town of Park City, Utah, down the street and at the same time as Sundance. Slamdance offers an intimate community experience in which audience members, filmmakers, festival programmers and industry professionals all mingle in the same hallways and sit side by side in screening rooms to discover the next generation of cinema talent.