Here are some of Step & Repeat's Recent Jobs!

Here are some of Step & Repeat's Recent Jobs! 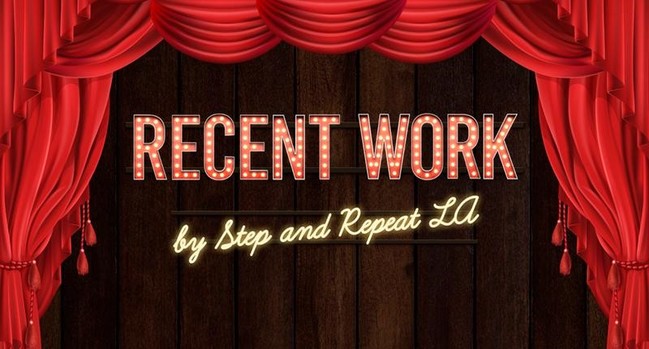 We worked with Television Academy and Living Spaces to create a backdrop for their philanthropic initiative at this year's 71st Emmy Awards Governors Ball. 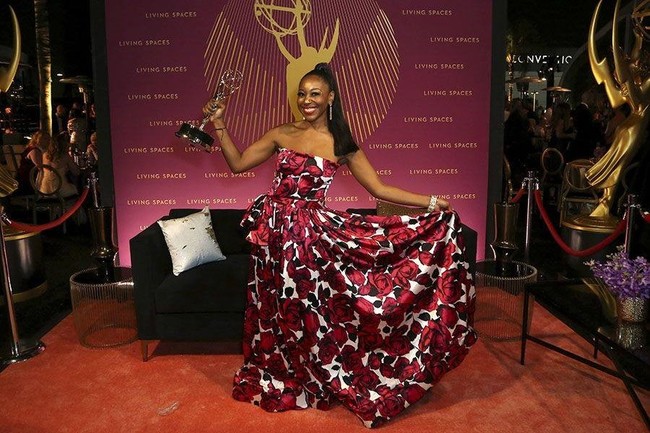 UNIVERSO hosted an exclusive premiere event of the hit celeb-reality show, "The Riveras" at the 1 Hotel in West Hollywood. 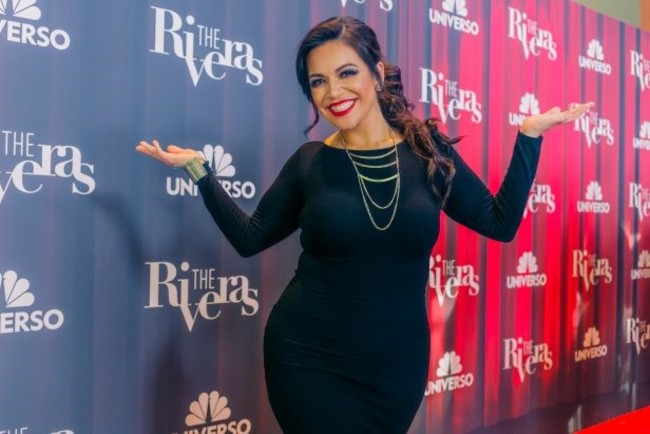 You would never know this was an 8' x 10' fabric stretch display! 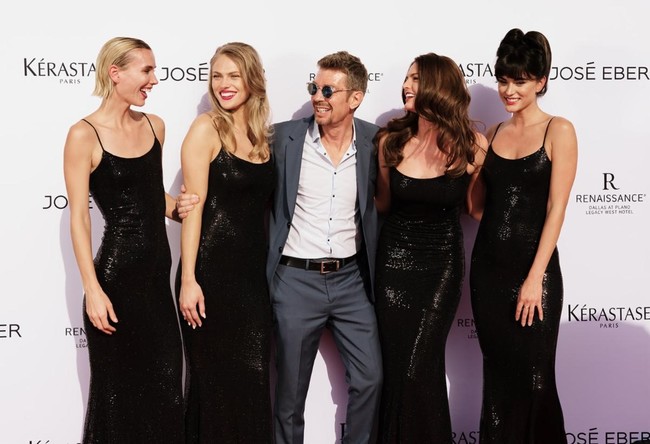 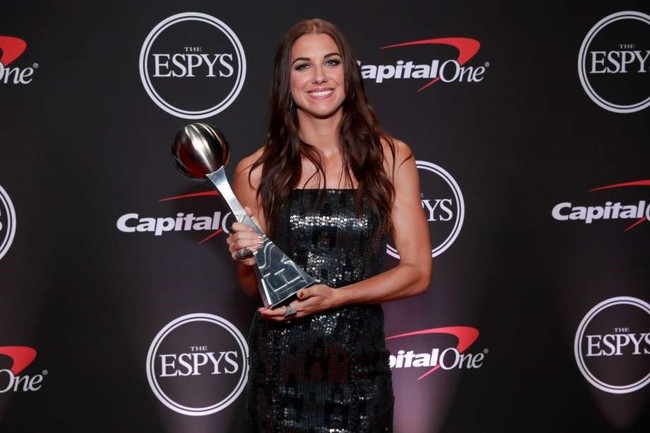 The Rose Bowl offers a premium lounge for fans called the TCL Club. Here you will find this hedge wall with cut-out letters and red roses created by Step and Repeat LA. 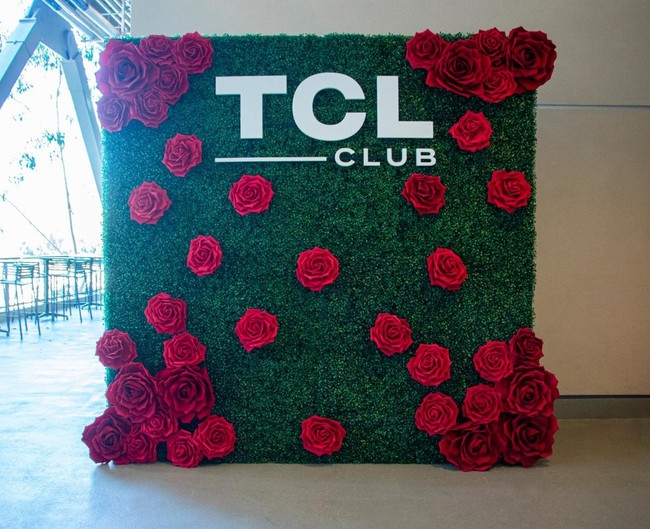 Kenia Ontiveros rocking the Hollywood glam on the red carpet in front of our 8' x 20' media wall for the Larrymania Season 8 Premiere at the 1 Hotel West Hollywood. 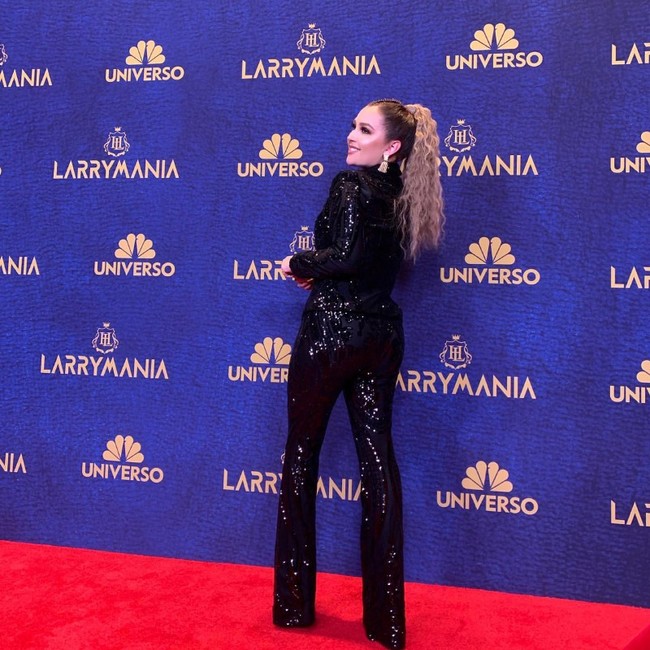