Animals for Hollywood: an expansion of Boone's Animals

Animals for Hollywood: an expansion of Boone's Animals 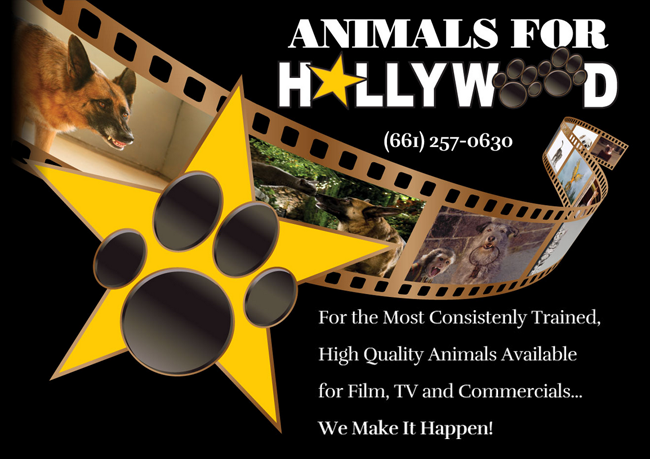 Animals for Hollywood is an internationally known and respected animal training facility that has provided a wide variety of animal actors for over 3 decades. 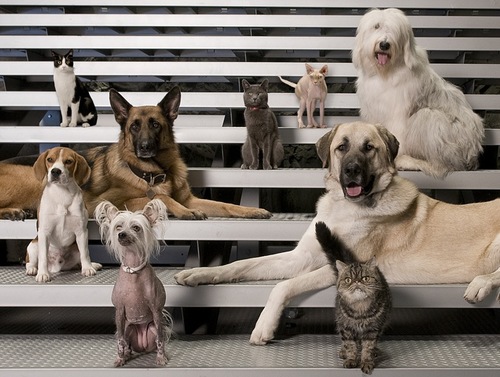 Animals for Hollywood, an expansion of Boone's Animals, is an internationally known and respected animal training facility that has provided a wide variety of animals.

Our animal actors range from cats and dogs to birds, rodents, and so much more. Boone's Animals For Hollywood has been part of countless of films, TV shows, commercials, talk shows, events, and photo shoots throughout the world. Animals for Hollywood is proud to offer Animal Rentals, Script Breakdowns, Budgets, and Animal Coordinating for the film industry. From small projects to major films, Animals for Hollywood has what you need to turn your shot list into a stunning reality! 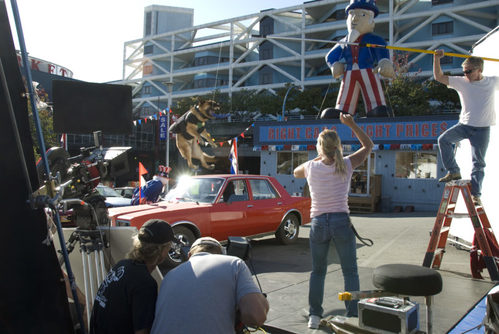 Our trainers not only have the tools to train animals, but also have an understanding of the overall filming process. This allows them to quickly and effectively set up shots, communicate with multiple film departments, and ensure that the shoot runs smoothly. As Hollywood animal coordinators, we get production the information they need to film and trainers the information they need to train working animals.

We have filmed all over the United States and around the world with our dogs, cats, birds, and exotics. Our animals have worked in: Canada, Czech Republic, Australia, Mexico, South Africa, India, New Zealand, Israel, New Guinea, Germany, Korea, Italy, Dominica, St. Vincent and the Grenadines, the Bahamas, Iceland, Brazil, Belgium and the Netherlands.

Please visit our Credits page for a complete listing of our company's credits. 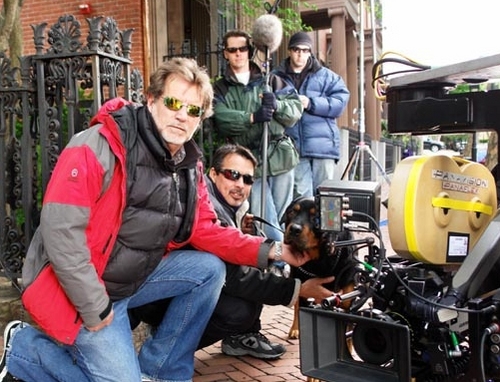 Founder: Boone Narr
Our company's founder, Boone Narr, trained working animals for over 30 years. His talents took him to all parts of the world.

With his dedication to an exceptional standard of film animal training, Boone's Animals for Hollywood became one of the most widely known and highly respected animal training companies in the world. Boone coordinated the animal actors in many films including Catwoman, Stuart Little, and The Green Mile. After surrounding himself with the best trainers in the film industry, Boone left a legacy that we now push to exceed.

To see a comprehensive list of credits, please visit the Internet Movie Database.