Don't miss out on the party of the year! Confirm your tickets today!

Don't miss out on the party of the year! Confirm your tickets today! 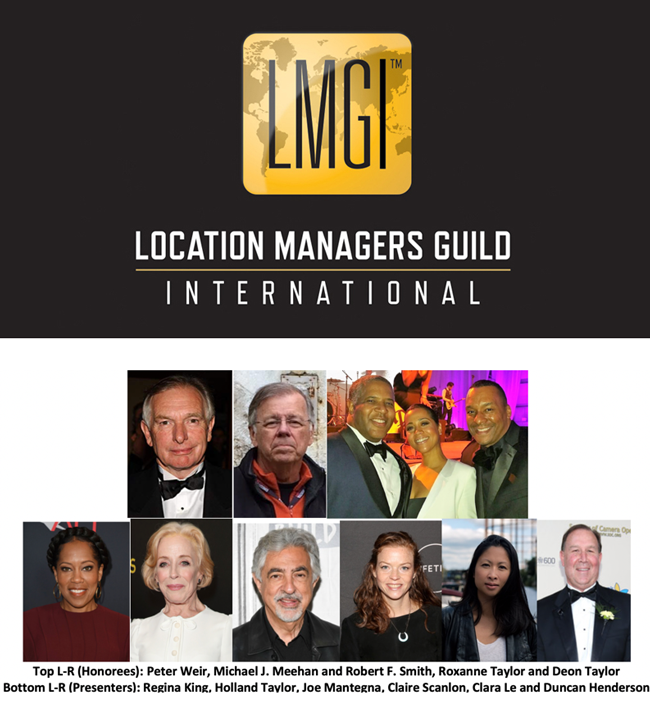 WHAT: The 6TH ANNUAL LOCATION MANAGERS GUILD INTERNATIONAL (LMGI) AWARDS, honoring the creative use of filming locations that set the tone, enrich the character and enhance the narrative, will be presented in the following categories: Contemporary Film, Period Film, Contemporary TV, Period TV, Commercials and Film Commissions. Honorary Awards include the Humanitarian, Lifetime Achievement and the Eva Monley Award. The full list of nominees can be viewed here: http://locationmanagers.org/submissions-6th-lmgi-awards/

On sale now at locationmanagers.org/the-6th-annual-lmgi-awards-tickets/