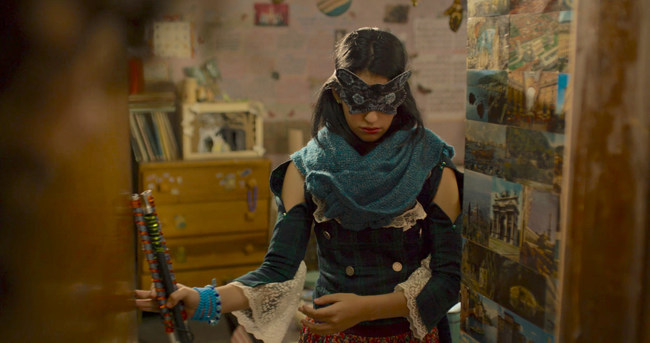 The film was shot entirely on location in Mexico City and tells the story of Leonora, a 16 y/o teenager who lives with her grandmother Olga, in a roof-top room, isolated from the world for 10 years, because she is convinced that she has the gift of bringing a violent death to the people whose faces she looks into.

The magical world she's created to survive living in seclusion is shaken when Olga dies and Leonora meets Brando, an urban prince whom she hides from the neighborhood mafia.

The story, a thriller that unites the lives of some small-time juvenile delinquents in the area, together with the magical world of Leonora, is a visual delight that recalls the best films of the old days of Mexican cinema. 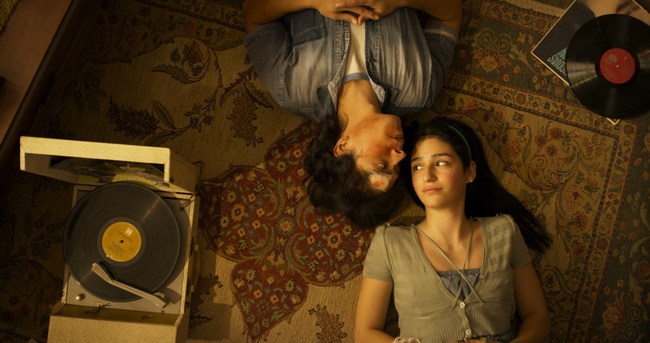 'Influencia' has received outstanding critics from the Mexican press on its premiere at the Oaxaca International Film Festival, where Ricardo Tinajero from Metro, one of Mexico's top movie critics stated "A true gem of filmmaking, something you shouldn't miss."

"It took us four years to develop" Influencia" with Las Visitas Films and the help of our producing partners IMCINE, Burumbio, Tete Films, RAW and Argos Cinema, and to be recognized in the USA for our work shows that the effort was well worth it" said Aura after receiving the award.

After a successful international festival run, the film is ready to premiere commercially in Mexico's theaters in the beginning of 2020 and is currently in talks with several major distributors for its release in the US Market.