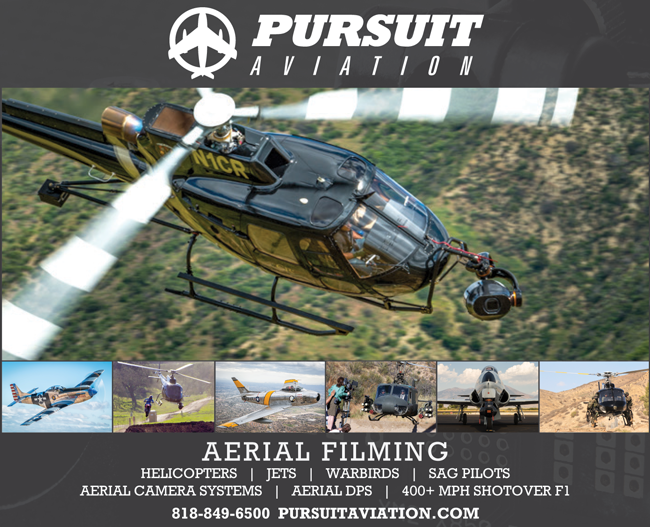 Simply put, aerial cinematography is in our blood. Defying gravity to bring a creative vision to life from the air is our ultimate passion. Our team of highly trained stunt pilots, aerial coordinators and cinematographers have countless feature/television credits and most importantly, an excellent safety record. Whether it's chasing a car or documenting a world speed record, we offer best-in-class production, aerial and technical services from concept to completion that leave our clients amazed.

Pursuit Aviation is an affiliate of The Friedkin Group, a diverse consortium of companies that are unified by a shared mission: to provide best-in-class experiences that inspire joy and purpose. 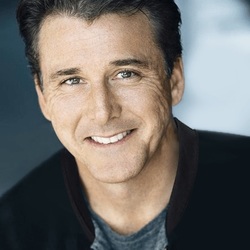 Dan Friedkin
Dan Friedkin is the founder of Pursuit Aviation and chairman and CEO of The Friedkin Group, a privately held and diverse consortium of businesses and investments in the entertainment, automotive, hospitality, golf and adventure industries that includes Pursuit Aviation.

Aviation has been a passion of Dan's since an early age, when he first took to the skies developing his skills on gliders and a variety of tail wheel aircraft and helicopters. Today, Dan has a focus and passion for warbirds and actively flies the T-6, P-51 Mustang, F-86 Sabre, F6F, F8F, F4U-4, Hawker Hurricane and various models of the Spitfire. Dan uses his unparalleled experience and enthusiasm for flight in the film industry; over the past five years he has directed and coordinated more than 1,000 hours of helicopter air-to-air, ground-to-air and in-cockpit footage with Spitfires, Mustangs, Sabres, Corsairs, Lightnings, Hellcats and Bearcats. He is also a member of the Screen Actors Guild.

Most recently Dan acted as an aerial unit coordinator, lead spitfire pilot and helicopter camera pilot in Christopher Nolan's epic IMAX film, "Dunkirk." The stunt team won the Best Specialty Stunt award at the 2018 Taurus World Stunt Awards. His work on "The Horsemen Cometh" was nominated for an Emmy in cinematography, and he has served as director/DP, aerial coordinator and principal pilot for numerous feature films, documentaries and commercial projects. 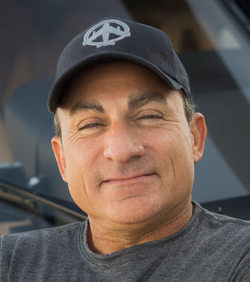 John Tamburro
John Tamburro began his aviation career 28 years ago as a commercial helicopter pilot in Southern California. After a successful career as a news pilot covering major events including the OJ Simpson chase, LA riots and Northridge earthquake, he had the honor of flying the top organ transplant teams in Los Angeles.

John is qualified in AStar, Twin Star, Augusta 109, Bell 206 Jet Ranger, Bell 206 Long Ranger and Bell Huey. Coming from a family of stuntmen and pilots, he decided to dedicate his flying to the motion picture industry. Specializing in the film industry for the past 21 years, he has accumulated over 7500 hours flying in feature films, television and commercials with a perfect safety record. John has worked with some of the top stunt coordinators and directors in the motion picture and television industry. John has a passion for aerial cinematography and is an expert at coordinating exact helicopter camera movements with his aerial cinematographer.

As a camera pilot, John's professionalism will support a Director in achieving his or her creative vision from the air. John's experience ranges from flying close air to air formation, low-level chases and military operations, to flying and landing near camera crew and cast. John is a member of the Motion Picture Pilots Association, a member of Screen Actors Guild and was nominated in 2001 for a World Stunt Award for best aerial work in the feature film "Gone in 60 seconds."