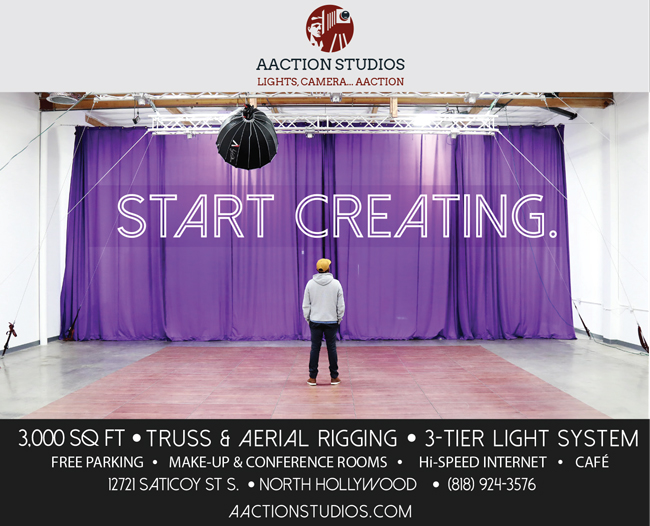 AACTION STUDIOS is home to cutting-edge projects including popular social media clips from Facebook and Youtube, web-series, indie films, television series and insanely crazy music videos from up-and-coming artists like this one: 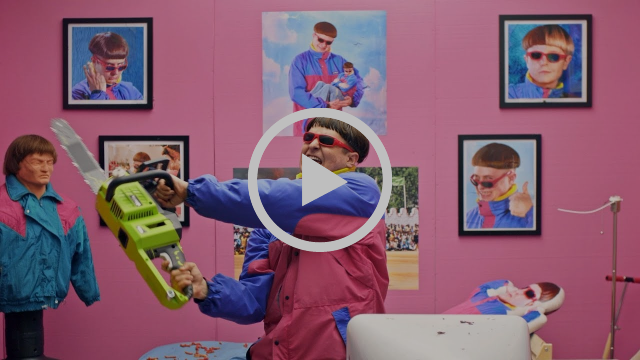 Watch behind the scenes footage

With the number of web-series, television productions, unscripted and scripted series, YouTube videos, as well as independent film and major motion pictures shot in Los Angeles on a record-pace, Aaction Studios stage and production facility makes its North Hollywood, California debut. At Aaction, it's studio rental made easy!

The producer-friendly stage and complex are attracting a variety of new clients, from mid-size web-series to more elaborate film productions. As true partners and creative problem solvers, Aaction Studios ensures that all of the available services lead to the satisfaction and success of the client.

You may have seen us recently on FOX 11's Sportwrap with a Segment on xpole.tv 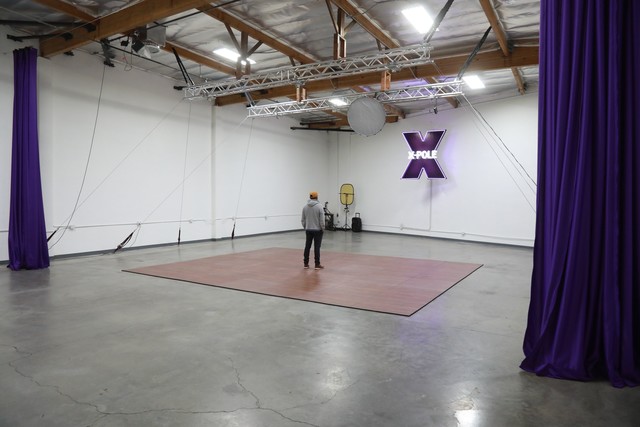 With a team dedicated to adapting the space for bespoke customer configurations, Aaction Studios' team members listen and can change the space accordingly. No matter what type of project is being created, Aaction can make it a reality.

Aaction offers the ideal space while simultaneously making sure everything is exactly what the client is looking for while staying within an allotted timeline and budget.

At the new Aaction Studios, let us make our facility your production's Home. 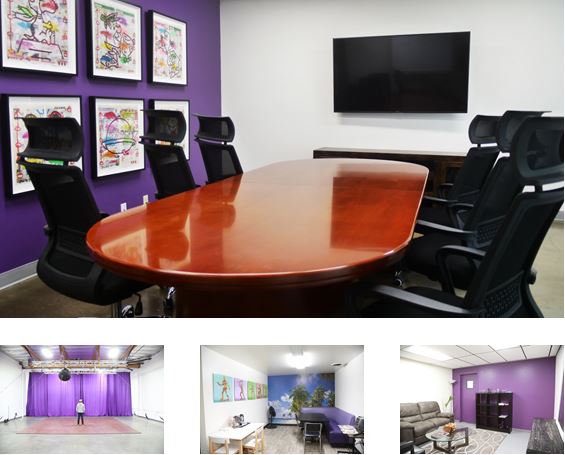 Book your next shoot