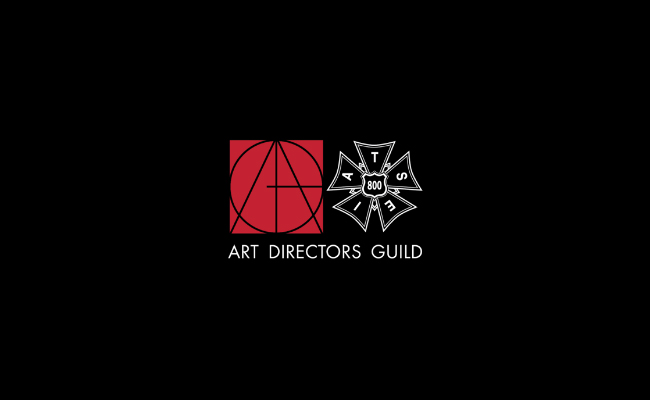 Guild President Nelson Coates stated, "I am so pleased ADG members have recognized the hard work and dedication of Chuck and dooner on the issues of importance to our 2,700 members."

Art Director Susan Bolles, who nominated Parker, said, "This was a great display of Local unity." Kristen Davis, chair of the Guild's Set Designers and Model Makers craft, who nominated dooner, added, "It is clear that the members are standing strong behind our leaders."

Election results for the other positions that were subject to nomination will be determined by ballots which will be mailed May 14 and counted on June 4. The meeting also saw the election of a number of delegates to Labor bodies and to district meetings governed by the IATSE, the union representing over 140,000 workers throughout the entertainment industry.

Installation of Parker, dooner and other board members will be held on July 15.

ABOUT THE ART DIRECTORS GUILD