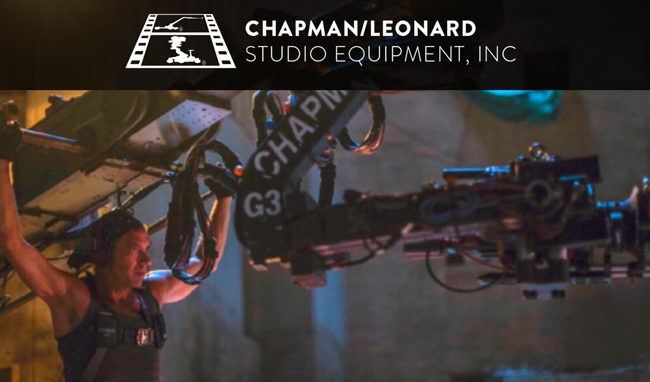 Chapmans' number one goal has always been ultimate creativity with utmost safety.