M3 Creative, a multi-award winning production company and creative content studio, is consolidating its executive structure and upping two of its longtime in-house team members to the position of Vice President. The announcement was made today by Andy Meyers, Partner, M3 Creative.

In her new position as Vice President, Production, Allison Dana will oversee the company's simultaneous live-action productions, including budgeting, assembling crews, and managing on-set operations, for M3's diverse client roster. Prior to her promotion,
Dana had been M3's Production Supervisor.

Regarding today's news, Meyers said, "Allison and Brittaney are two of the best at what they do. M3 is a uniquely structured company. As our industry and specifically M3 continue to evolve from not just marketing content like movies and television shows but to creating that scripted and un-scripted content as well, it's fitting that these two female leaders will be instrumental in maintaining our best-in-class quality as our team takes it to the next level." 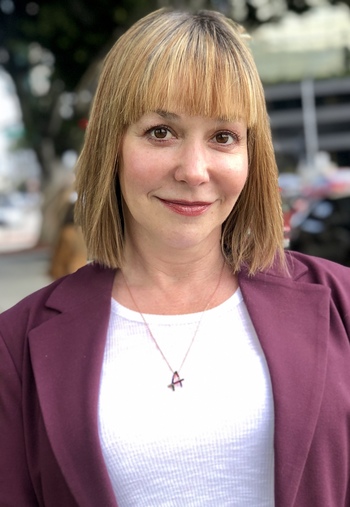 Prior to her promotion to VP, Production, in early 2019, Allison Dana had been Production Supervisor for M3 Creative since 2016. During the course of the past three years, she has been involved with hundreds of live action productions, including locations, crews, financial aspects, and logistics, on behalf of such clients as Viacom, The Walt Disney Company, Fox, NBCU, and more.

From 2015-2016, Dana was a freelance Production Supervisor and Line Producer, working with such clients as Disney Channels Worldwide, Sony Studios, Nickelodeon, Showtime, Mattel, and the Breast Cancer Research Fund.

Dana holds a BA Degree from the University of Missouri-Columbia. 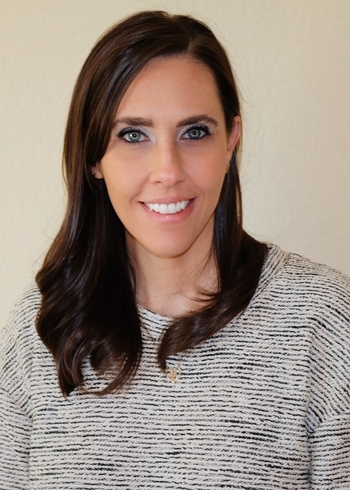 In her previous position of Post Production Supervisor for M3 since 2014, Brittaney Parbs oversaw countless deliverables for all forms of content-feature film, commercial, branded, EPK and social/digital. She ensures that all aspects of post production best facilitate the best-in-class creative, technical, and deadline requirements that M3's clients expect. Among the clients with which she has been involved have been Marvel, Disney Studios, The Disney Channel, Disney Jr., Warner Bros., and FX.

Parbs earned a BS Degree in Journalism from the University of Kansas, and originally hails from St. Louis, MO.

Founded in 2003 and based in Burbank, CA, M3 Creative is a multi-award winning production company and studio delivering all forms of creative content, marketing and advertising solutions to many of Hollywood's biggest studios and networks, as well as many of the world's most popular brands. The company regularly produces a wide variety of content around the world, including reality TV shows, interstitials, promos, branded campaigns, commercial spots, long-form specials, webisodes, 30-minute daily shows, music videos, mobile content, EPKs, home video material, and pro-social media campaigns.

In addition, M3 has produced two original feature films, "Dead Night" and "John Dies at the End," as well as marketing materials for many of Hollywood's biggest blockbusters, including four of the top ten grossing motion pictures of all time.

With a boutique-sized staff, M3 features five in-house directors, 12 fully-networked, state of the art edit bays, full-service graphics and designers, cameras and gear, an audio mix suite, and a voiceover booth. The company is well-positioned to deliver multi-dimensional, multi-purpose and multi-faceted creative to the widest range of diverse, high-profile clients.