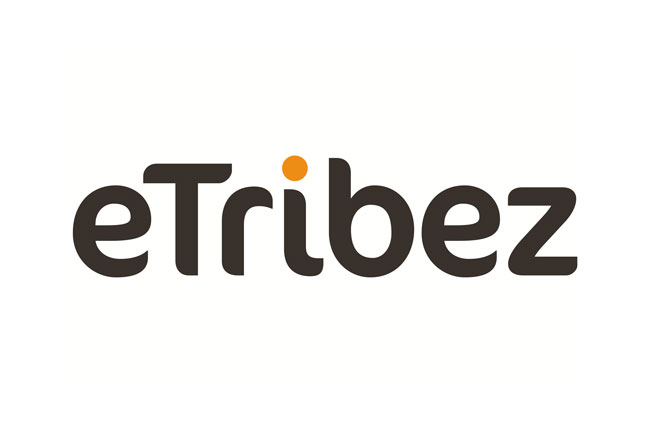 In related news, eTribez's Los Angeles-based executives Ted Bookstaver and Diahnna Baxter will be on hand to discuss the new platform on Wednesday, April 3rd, during NPACT's first annual "Content Tech" event on the West Coast. The Content Tech event will showcase products and services that support the production process, specifically those using technology to make things more efficient and cost effective for production companies.

The benefits to producers of eTribez's Production Management Platform are an easy to use, Cloud-based platform that is accessible from any device; updates in real time; and features a number of integrated, complementary "Modules," each communicating with each other. The new platform unifies and synchronizes every aspect of the production process via one centralized solution - historically, these production processes have never before been inter-connected. Designed to perform on a studio level, the eTribez Production Management Platform is highly secure, has been ISO 27001 and SOC 2 certified, and is GDPR compliant.

Regarding the first U.S. public demonstration of eTribez's new Production Management Platform, Michelle Van Kempen, Head of Policy & Development for NPACT, said, "In this time of change and evolution for the industry, it's more important than ever for productions to operate as efficiently as possible. NPACT's Content Tech events are an exciting way by which to introduce the advanced products and technologies at the forefront of those efforts to producers and key staff. We're thrilled to feature eTribez's new Production Management Platform at our West Coast event." 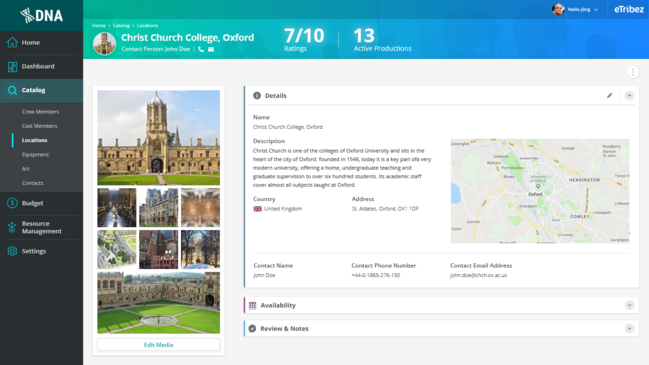 Location plans, which are managed in the Account Catalog for each individual production, each can be designated as unscripted or scripted TV, or Film, in which case the location plan will be automatically connected to the Script Breakdown and Stripboard within the eTribez platform. 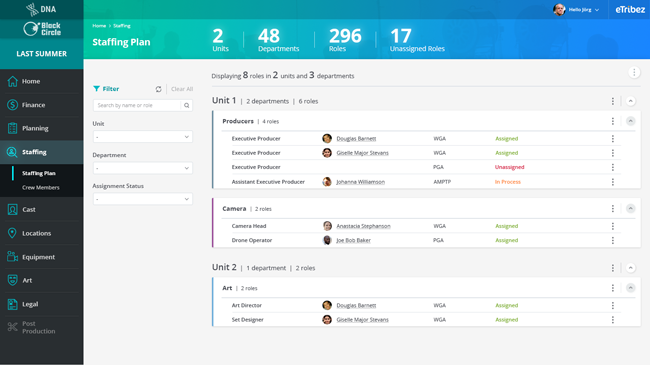 ** Staffing & Crew Management: The eTribez' Staff & Crew Management Module is a powerful tool designed to help producers manage the recruitment, contracting, assignment and onboarding of crew members, along with their management in the Catalog and within each production.

Founded in Tel Aviv, Israel, in 2012 by Eli Abayan (CEO), Nir Segal (COO), and Oz Ben-Eliezer (CTO), and with additional offices in Los Angeles, CA, and London, UK, eTribez is a leading provider of comprehensive digital solutions for the production and casting of scripted and non-scripted content. The company's cutting-edge technologies provide broadcast networks and television production companies around the world with a comprehensive suite of solutions to operate the most successful, profitable, and efficient productions in the entertainment, broadcasting, promo and advertising industries today.

For the past seven years, eTribez has been offering major international TV producers a variety of innovative and unique online casting and audience engagement solutions. Major TV industry clients of eTribez are based in 19 territories, including the U.S., the UK, France, Germany, Australia, Brazil, the Netherlands, Spain, and Italy. Among these high profile clients are ITV, Fremantle Media, Endemol Shine Group, FOX, Sony Pictures Television, the BBC, Canal +, NBC, Univision, Televisa, MTV, RTL, and many others. eTribez has powered the casting management behind over 200 non-scripted TV series including such hit global formats as Big Brother, Idol, Got Talent, Survivor, The Voice, The Amazing Race, MasterChef, The Chase, and many others.

Among the benefits of eTribez's unique solutions:

** All Production and Casting Elements Exist in One, Streamlined, Digital Location
** A Cross Production View for Production Companies is Easily Available
** Delayed Communications are Eliminated
** Real-time Capture and Control of Progress and Costs is Readily Accessible
** Production Team Member Workloads are Greatly Simplified
** The eTribez Production Management Platform is a Fully-Scalable, SaaS, Cloud-Based System
** All of eTribez's Services are Highly Secure, ISO 27001 and SOC2 Certified, and GDPR-Compliant