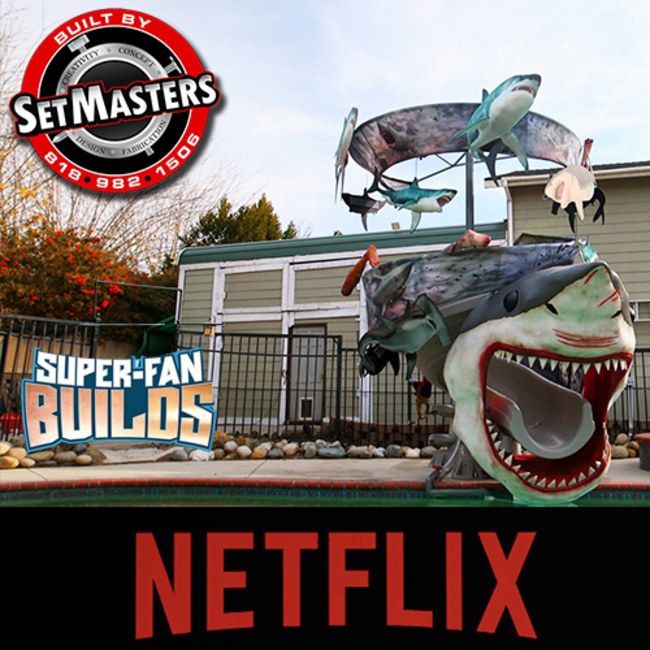 Iconic set fabrication company, Set Masters, has announced that a new Netflix series called "Super-Fan Builds" is now available for streaming. Set Masters, who has been in the set fabrication industry for over 20 years, takes you behind the scenes to show just how some of their amazing builds are brought to life. 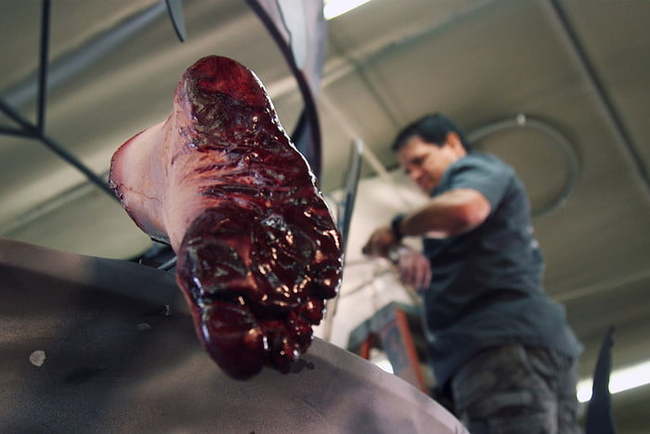 Owner and CEO Shane Hammond explains how each build is skillfully made in the series. The series debuted on Netflix with 11 episodes each containing 2 builds with a total of 22 builds. Set Masters can be seen on Super-Fan Builds which is now available on Netflix. 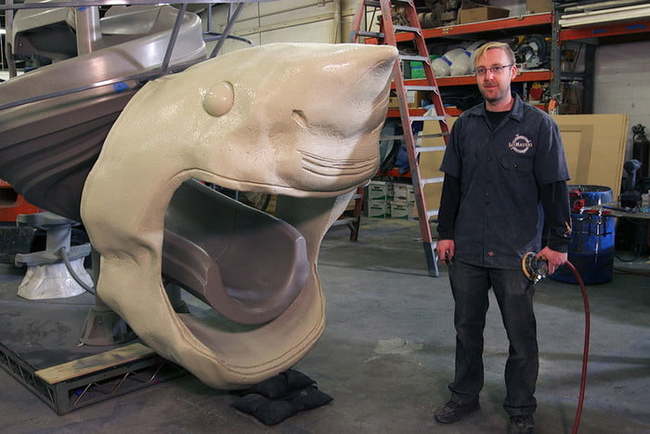