ANNECY BECOMES AN OFFICIAL FESTIVAL PARTNER WITH THE ANNIE AWARDS

ANNECY BECOMES AN OFFICIAL FESTIVAL PARTNER WITH THE ANNIE AWARDS 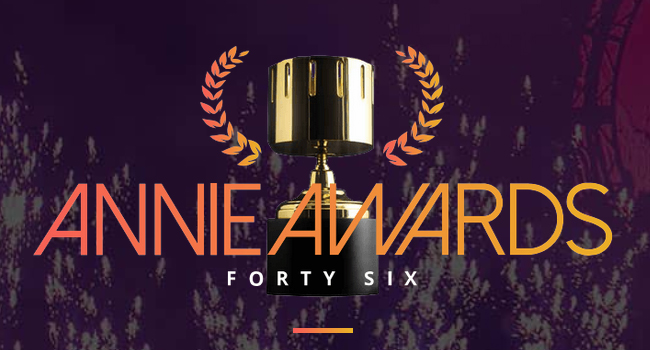 BURBANK, Calif. - The International Animated Film Society, ASIFA-Hollywood is honored to announce that Annecy International Animation Film Festival has officially become a festival partner with the Annie Awards™. Also joining the Annie Awards' festival partnership is Ottawa, Hiroshima and Zagreb festivals. Annecy was created in 1960 and takes place at the beginning of June in the town of Annecy, France.

When asked about this festival initiative, Frank Gladstone, ASIFA-Hollywood's executive director remarked, "For years, we have been trying to enlarge the scope of the Annie Awards to include more international productions. Adding Annecy and the other major animation festivals as Annie partners is another way to bring an expanding world-wide scope to both our event, as well as giving well- deserved industry attention to so many more worthwhile projects."

"We are thrilled to collaborate with ASIFA-Hollywood (The International Animated Film Society), in promoting artistic animated creations. This is an additional opportunity to support films and directors by giving them improved visibility competing at the prestigious Annie Awards TM , who give genuine acknowledgment to animation professionals," says Mickaël Marin, CEO, CITIA.

ASIFA-Hollywood is the world's first and foremost professional organization dedicated to promoting the Art of Animation and celebrating the people who create it. Today, ASIFA-Hollywood, the largest chapter of the international ASIFA organization, supports a range of animation activities and preservation efforts through its membership. Current initiatives include the Animation Archive, Animation Aid Foundation, Animation Educators Forum, animated film preservation, special events, scholarships and screenings.

For information about becoming a member of ASIFA-Hollywood and all of its programs and services available to the animation community, please visit us at: www.asifa-hollywood.org.