Los Angeles, CA - As a reflection of the rapidly changing entertainment industry landscape, Mob Scene, one of Hollywood's leading entertainment marketing agencies for major motion picture studios, television networks, and streaming services, continues to diversify to meet the current demands of the industry. As such, the company has launched a dedicated Broadcast & Streaming Group, naming industry veteran Cary Sachs to the newly created position of Executive Vice President of Broadcast and Streaming. The new division will build upon - and expand - Mob Scene's current work within the broadcasting and streaming arenas. The announcement was made today by Thomas Grane, CEO, Mob Scene.

Regarding Sachs, Grane said. "Our launch of a formal Broadcast & Streaming Group reflects our increased commitment to this exciting and important segment of the entertainment industry. We are delighted that Cary has joined our team."
Adds Zaffarano, "Cary approaches his creative work differently through his unique editing style, writing and personal service. His vast experience will help to diversify Mob Scene by expanding our creative capabilities into new areas of opportunity in the Broadcast and Streaming arena."

Said Sachs, "I am thrilled to join the Mob Scene team, especially because they are making all the right moves in positioning themselves as an exciting media destination for the future. Aside from being known for high-end production, Mob Scene's considerable offerings will allow me and my team the ability to provide a full-service agency experience for our clients." 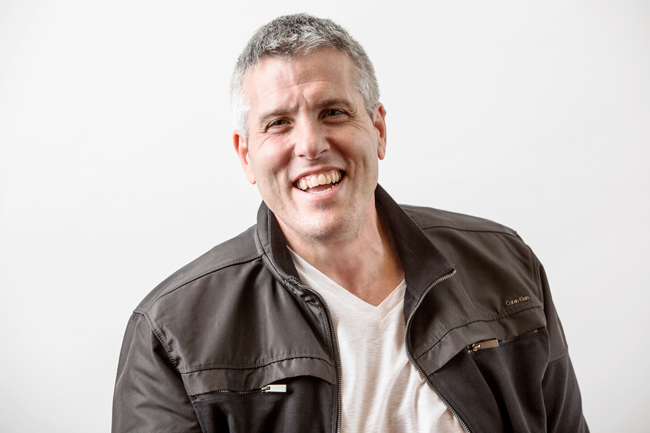 Prior to joining Mob Scene, Cary Sachs had founded and became President of the Television & Streaming division for Ant Farm in Los Angeles. He is an award-winning television executive who has worked in the entertainment industry for 20 years. Sachs has earned eight Telly Awards, four Mobius Advertising Awards, two Key Art Award nominations, and ten PROMAX International Gold Medallion Awards - the award of excellence in its field. He was most recently nominated for four 2018 Promax Awards.

Mob Scene, the winner of eight 2017 Clio "Key Art Awards" for Excellence in Entertainment Marketing, is more than just a full-service Hollywood agency. The company, founded in 2006, is a creative destination with a passionate and collaborative environment that inspires imagination, cultivates top talent, and delivers premium service.

Recent Mob Scene projects have included work promoting such hit films as "Ready Player One," "Wonder Woman," "The Greatest Showman," "Jumanji: Welcome to the Jungle," "A Quiet Place," "Bright," "Murder on the Orient Express," "Three Billboards Outside Ebbing Missouri," "Justice League," "The Fate of the Furious" "Fantastic Beasts and Where to Find Them," "Deadpool," and "The Post," to name a few. Among the agency's television projects have been campaigns promoting "Ozark," "Orange is the New Black," "Stranger Things," "The Walking Dead," "The Handmaid's Tale," and dozens more.