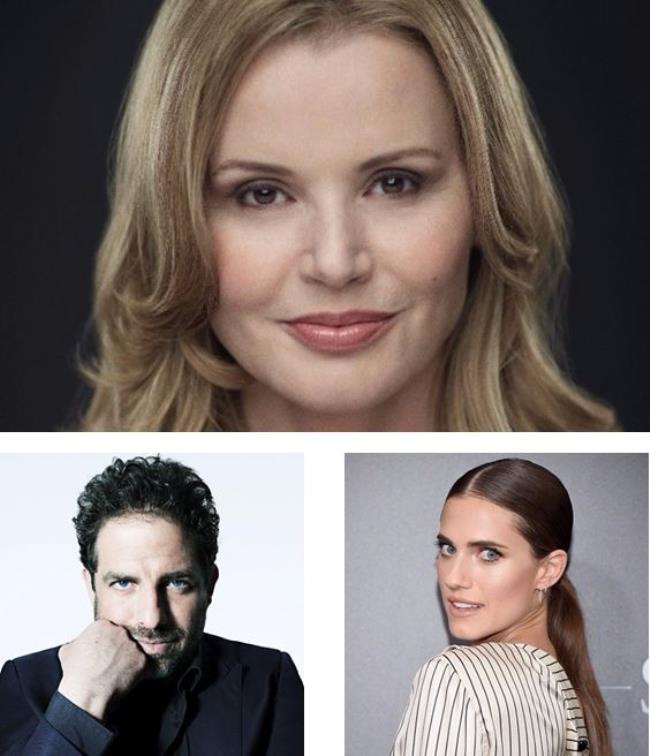 Brothers Peter and Bobby Farrelly join the Festival's Coffee Talks. The writer/producer team responsible for classic comedies such as Dumb and Dumber, Me, Myself and Irene, Shallow Hal, There's Something about Mary, and The Heartbreak Kid.

Allison Williams (Get Out, Girls), Brett Ratner (Before The Flood, Rush Hour, The Revenant) and Jonathan Glickman, producer and President of MGM's Film Division, will also be part of the series. 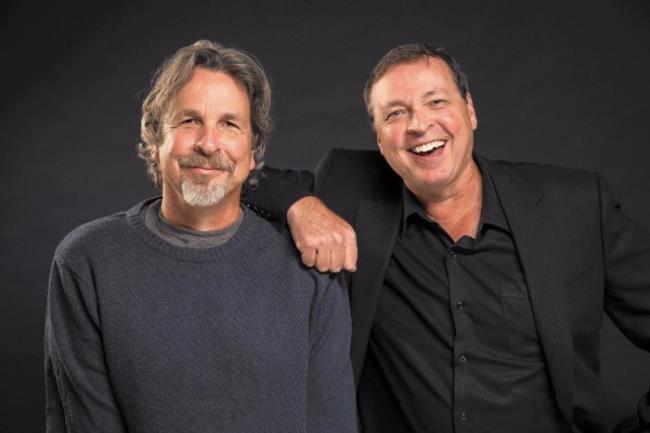 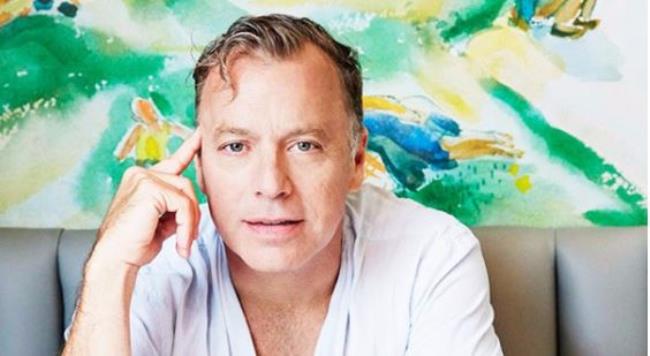 Presenting this year's FFF is Chace Crawford (Gossip Girl) followed by a reception hosted by Jack Falahee (How to Get Away With Murder).

SHIFT HAPPENS
Be sure to download the new Sun Valley Film Festival App for Iphone/Android for a comprehensive schedule, venue map and up to the minute changes.