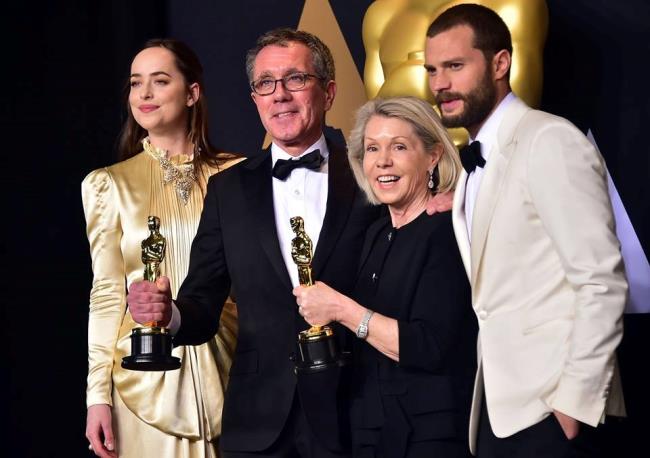 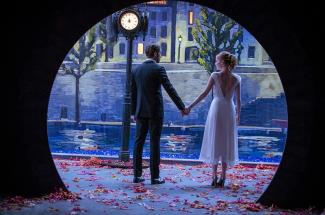 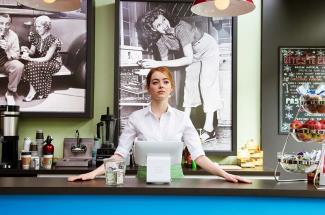 
Special kudos to all of the SDSA members who received
nominations this season!