Lawrence Cumbo at left, Ricardo Andrade at right
Over the past twenty-five years, Andrade and Cumbo have forged a close friendship, which began when they first worked together producing indie films, live events and studio based programming. Having steadily collaborated throughout the years, Cumbo's new addition to the Pixeldust team positions the company to now grow its original production capabilities. Pixeldust's goal is to produce original TV series and specials for broadcast, SVOD's, and sponsored content, as well as continue creating original VR-360 and AR content, and live stream programming.

Cumbo brings a decade of experience as an Executive Producer and Show Runner to Pixeldust, which enjoys a rich history of producing short form content and award winning animation and motion graphics for high profile broadcast, cable and streaming television properties airing around the world.

Andrade said, "Lawrence and I have enjoyed a remarkably successful relationship for more than 25 years now. He is the ideal executive to be joining our company as we seek to expand our original productions and our Entertainment Division. During the past two years, we have become extremely excited about the success of this division, which has produced original, high-end content for high profile and rather intricate television series. Now with Lawrence joining us, we are positioned for huge growth in the development and production of original television specials and series especially designed for SVOD streaming outlets. Right now, we are actively on the lookout for new material, and we believe our unique, full-service production capabilities will continue to shine as we work to evolve our Entertainment Division."

Adds Cumbo, "Pixeldust has long been an industry leader in animation, innovation and entertainment. By joining the Pixeldust team, I envision leveraging over a decade of success into a multi-vertical media content provider in the global marketplace. Fortunately for me, the company already garners tremendous success with its client base and hive of talent in its studios in DC and New York. Ricardo and I embrace the changing landscape of original content and distribution. We've been doing it our whole careers, and now is the perfect time for us to join forces during this exciting evolution in our industry."

Pixeldust's work for CuriousityStream to date has included providing live action footage, high-end animation, and all production content for that SVOD's new series "Ancient Earth," for the series "A Curious World," now in its third season, and for the first season of the series "The Bronze Age." 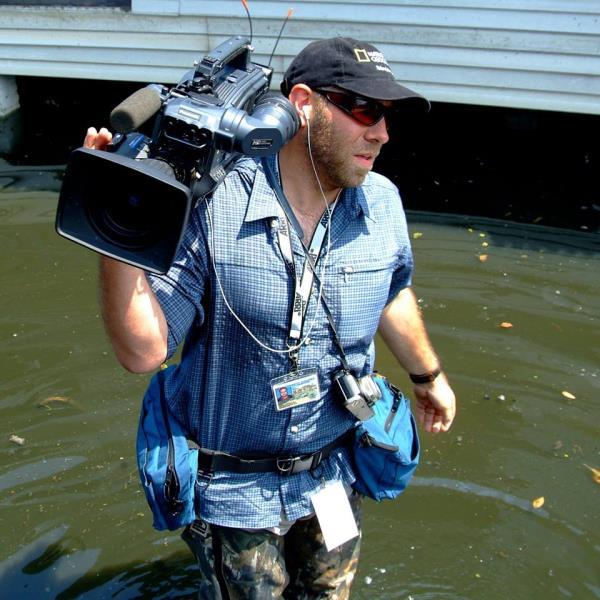 Some of the titles Cumbo has overseen during his career include, "I Survived," "Orangutan Island," "Jurassic CSI," "Celebrating the American Woman," "Dark Days in Monkey City," "Ms. Adventure," "Rookies," "Expedition Antarctica" and "Tornado Chasers."

In 2000, Cumbo started his network television career at National Geographic Television and Film, and by 2005, had been appointed Senior Producer with National Geographic Specials and Events Production. His films for National Geographic have taken him many places around the world, including war-torn Afghanistan, the rim of an active volcano in Guatemala, inside a tornado in Texas, and the world's largest prison in India. He hiked with two eye surgeons from Maoist Rebel controlled territory in Nepal to the Himalayan Kingdom of Mustang in the Tibetan Plateau for his award-winning film, "Miracle Doctors."

In 2004, Cumbo joined National Geographic Channel. There, he served as Executive Producer and oversaw over 60 hours of original programming, including such hits as "Inside the Mafia," "In the Womb," "Dark Side of Chimps" and "Megastructures." 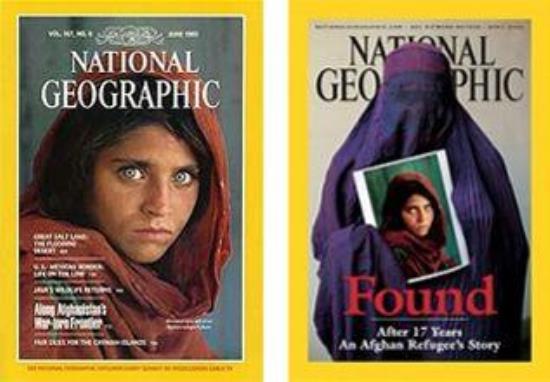 In 2002, Cumbo filmed, wrote, and produced "Search for the Afghan Girl," the headline-making story of Afghan refugee Sharbat Gula, whose photograph first appeared on the cover of the National Geographic magazine in 1985. The film received a worldwide simulcast in over 120 countries, garnering over 150 million viewers during the premiere. The film was nominated for a 2003 Emmy Award and has won several additional industry honors. Earlier in his career, Cumbo produced independent documentaries for Cumbo Media.

ABOUT PIXELDUST STUDIOS:
Founded in 2006, Pixeldust Studios is an award-winning, digital animation and broadcast production studio with expertise in creative intelligence and a focus on delivering exceptional client service. Located in Metro Washington, D.C., with a satellite office in New York City, Pixeldust Studios employs a world-class roster of editorial and design talent, and commands the latest technological tools to visualize and execute any project.