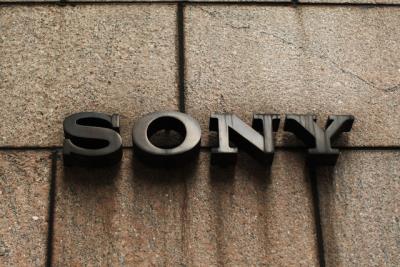 Sony Pictures has reached a settlement agreement with nine former employees who sued the studio claiming their personal information was stolen in a hack last year related to the release of the satirical movie "The Interview."
Terms of the agreement were not revealed in a filing Wednesday in Los Angeles federal court. The settlement still requires court approval.

The breach, which was revealed in November, damaged computers, leaked financial documents, and revealed the inner workings of the studio. Included in the leak was the personal information of more than 47,000 celebrities, freelancers, and current and former Sony employees -- information that makes them vulnerable to identity theft.

Hackers unhappy with the satirical movie "The Interview" were blamed for hacking Sony Pictures last year.

The lawsuit, which sought class-action certification, claimed Sony knew before the breach that its computer systems were not secure enough to protect confidential employee information, which included Social Security numbers, home addresses, and health care records.
In July, some of the former employees claimed to have been victims of identity fraud, seeing unauthorized credit cards opened in their names and their personally identifiable information offered for sale on black market websites.

Traced by the FBI to North Korea, the hackers were apparently trying to prevent the release "The Interview," which depicts actors Seth Rogen and James Franco as TV journalists drawn into a CIA plot to assassinate North Korean leader Kim Jong-un. In response to threats against theaters, Sony initially canceled the movie's release but relented in the face of mounting public pressure and criticism.

Representatives for Sony Pictures did not respond to a request for comment.