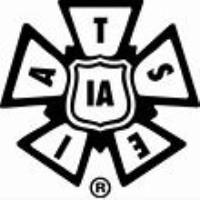 The 13 local unions representing over 43,000 members of the International Alliance of Theatrical Stage Employees, Moving Picture Technicians, Artists and Allied Crafts (IATSE) working in motion picture and television production have ratified the new Producer-IATSE Basic Agreement with the Alliance of Motion Picture and Television Producers (AMPTP).

"The new contract represents significant gains and continued security for the welfare and livelihood of the members it covers," said IATSE International President Matthew D. Loeb.

The contract is the labor agreement between the major motion picture and television producers and the IATSE. Key provisions of the 2015-2018 Basic Agreement include annual wage and pension increases, and no cuts or increased costs to the participants of the health plan. Substantial improvements in working conditions for new media productions are also a key part of the agreement.