Netflix to Launch in Japan With Telecom SoftBank

Netflix to Launch in Japan With Telecom SoftBank 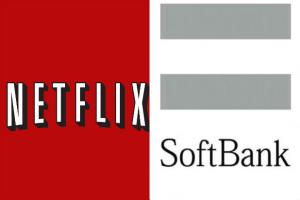 Netflix announced an exclusive partnership with Japanese telecommunications company SoftBank on Monday, just days before the streaming service begins operation in the country.

The streaming service also announced monthly pricing for the Japanese market as follows:

Under the agreement, SoftBank customers will be able to sign up for Netflix at SoftBank Shops, major electronics retailers, via the SoftBank website and via SoftBank call centers without filling out payment information, with Netflix's monthly fee added to their bill. In addition, SoftBank will begin pre-installing the Netflix app on its smartphones for sale after October.