CHICAGO - SIGGRAPH 2015, the annual interdisciplinary educational experience and conference on the latest computer graphics and interactive techniques, announces the complete lineup of Talks, Panels and Courses for its GAMES program. The 2015 Games program will feature a behind-the-scenes look at some of the most critically acclaimed and popular video game titles. The 42nd annual SIGGRAPH Conference will take place 9-13 August 2015 at the Los Angeles Convention Center in Los Angeles, CA.

The SIGGRAPH Games program centers around the innovation and creativity of the video game industry, and how the graphics community works together to develop new methods and technologies to deliver content. Games spotlights pioneers and visionaries behind iconic and critically-acclaimed video game in the market. With the talks, courses and panels, these developers and producers will discuss the work that led to the creations of these games, well as what it took to take them to the next level.

"SIGGRAPH provides the ideal setting for gaming veterans and newcomers to collaborate and learn," said Mike Hardison, SIGGRAPH 2015 Games Chair. "The technology behind video games affects multiple industries and brings a new perspective to computer graphics. Video games are also a unique channel for emerging technologies, such as virtual reality and augmented reality, in which to reach consumers. The Games program is the venue wherein video game professionals can gather to not only provide informative content, but also to motivate others interested in the gaming industry."

The Games program will include participants from top-tier studios to independent developers, including Eidos/Square Enix, Electronic Arts, Blizzard Entertainment, State of Play Studios, Ready at Dawn and Avalanche Studios, among many others. 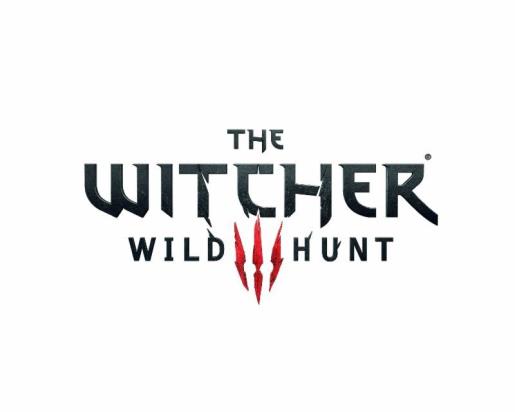 Killing Monsters: Behind the Scenes of the Witcher 3: Wild Hunt
Three years of development has brought to a close the finale to one of the most critically-acclaimed video game series in the last decade. Developers from CD Projeckt RED will discuss what they went through including technical issues and challenges with creating the finale. 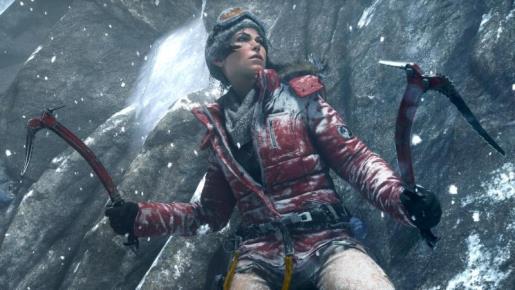 Labs R&D: The Rendering Techniques of Deus EX: Mankind Divided and Rise of the Tomb Raider
With the sequels to two of the most critically-acclaimed, iconic franchises coming out for the holidays in 2015 and 2016, the creative minds from Eidos will be on-hand to provide an overview of the advanced rendering techniques for these games.

Trademark footnote: All corporate names and trademarks are the property of their respective companies.

About SIGGRAPH 2015
The annual SIGGRAPH conference is a five-day interdisciplinary educational experience on the latest in computer graphics and interactive techniques, including a three-day commercial exhibition that attracts hundreds of exhibitors from around the world. The conference also hosts the international SIGGRAPH Computer Animation Festival, showcasing works from the world's most innovative and accomplished digital film and video creators. Juried and curated content includes outstanding achievements in time-based art, scientific visualization, visual effects, real-time graphics, and narrative shorts. SIGGRAPH 2015 will take place 9-13 August 2015 in Los Angeles, Calif. Visit the SIGGRAPH 2015 website or follow SIGGRAPH on Facebook and Twitter for more detailed information.

About ACM SIGGRAPH
The ACM Special Interest Group on Computer Graphics and Interactive Techniques is an interdisciplinary community interested in research, technology, and applications in computer graphics and interactive techniques. Members include researchers, developers, and users from the technical, academic, business, and art communities. ACM SIGGRAPH enriches the computer graphics and interactive techniques community year-round through its conferences, global network of professional and student chapters, publications, and educational activities.

About ACM
ACM, the Association for Computing Machinery, is the world's largest educational and scientific computing society, uniting educators, researchers, and professionals to inspire dialogue, share resources, and address the field's challenges. ACM strengthens the computing profession's collective voice through strong leadership, promotion of the highest standards, and recognition of technical excellence. ACM supports the professional growth of its members by providing opportunities for lifelong learning, career development, and professional networking.