COGSWELL COLLEGE STUDENTS DEVELOP AND CREATE 3D ANIMATABLE RIGS FOR 12 UNIQUE DIGITAL CHARACTERS: Several of These New Characters Will Be Available to the General Public Through Open Source

The first character from ®Avatarah,® ®Cogswell the Dragon,® has just been released via open source data to the general public. A few of the additional 11 original characters will be exclusively for usage by Cogswell College students, but the school does plan to release a number of additional character 3D rigs in the near future, in efforts to draw the general public back to the Cogswell College website for download. Students around the world regularly seek interesting rigs to download, so that they can use them within their own portfolios as they animate original content based on these rigs. 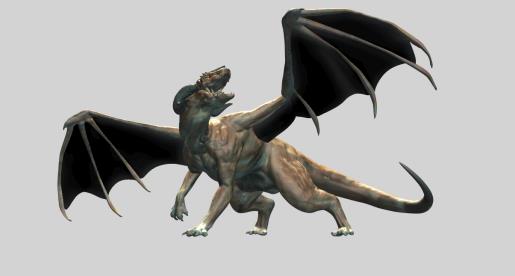 The new 3D animatable rigs from Cogswell College are of the highest quality, and are expected to stand out in the middle of the vast world of ®freebie® rigs available online. In addition to the first character, ®Cogswell the Dragon,® additional characters from Cogswell will include ®Toothy® the Saber toothed tiger, ®Snowy® the dog and ®Thunder® the horse, ®Chippy® the squirrel, ®Chubby® the rabbit, ®Flappy® the bird, and several others. 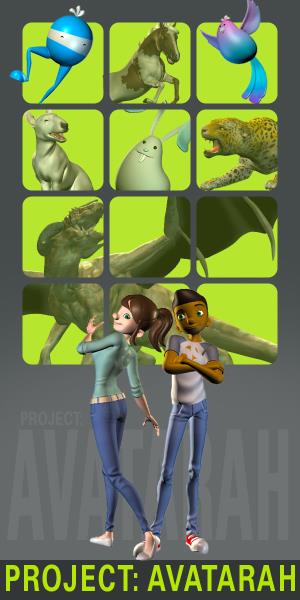 Regarding this program, Bhattacharyya said, ®For the past year or so, there has been a constant demand for exciting new 3D animation rigs that can be accessed online. Our goal with project ®Avatarah® is to have Cogswell students create an identity of their own within the rapidly exploding world of animation. Our initial 12 characters have all been designed, modeled, textured and rigged by Cogswell College students. This is a huge platform by which our students can really start to get their names out there!®

ABOUT COGSWELL COLLEGE:
Designed as a ®fiercely collaborative, living laboratory,® Cogswell College is located in the heart of the legendary Silicon Valley in Sunnyvale, California. The school is a WASC accredited, four-year institution of higher education with a specialized curriculum that fuses digital arts, audio technology, game design, engineering and entrepreneurship.

Recent Cogswell alumni were members of the Academy Award-winning production teams which worked on the blockbuster films ®Frozen® and ®Life of Pi.® Some of the other well-known consumer projects to which Cogswell alumni have contributed include the feature films ®The Boxtrolls® and ®The Avengers,® and the popular videogames ®Call of Duty: Advanced Warfare,® ®Halo 4® and ®Battlefield Hardline.®