LA Screening of "Becoming A God In Central Florida" Held In 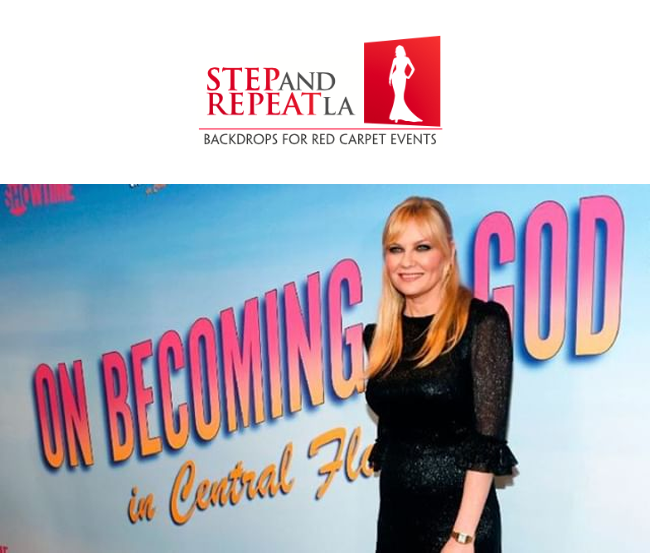 The cast, including actor Kristen Dunst, attended the event

The screening of Kristen Dunst's newest film was held at The London Hotel in West Hollywood, California on August 20. This came on the heels of the unveiling of Dunst's star on the Hollywood Walk of Fame.

Dunst, 37, who was a child actress, is best known for her portrayal of Mary Jane Watson, Peter Parker's girlfriend, in three Spider-Man movies. The films she starred in, directed by Coppola, were "The Virgin Suicides," "Marie Antoinette" and "The Beguiled."

The premiere of Showtime's dark comedy "On Becoming a God in Central Florida,"is set in 1992 in a place described as "Orlando adjacent". Dunst plays Krystal Stubbs, a minimum-wage water park employee, whose husband, Travis (Alexander Skarsgard), has hitched his fortune, or lack of it, to FAM, a multilevel marketing company/scheme along the lines of Amway and Herbalife. Dunst is also among the series' executive producers.

The self-styled Sunshine State has recently popped up as the setting and subject of two fine television comedies. One, "On Becoming a God in Central Florida," premiered Sunday, August 25 and will continue for an additional nine episodes. The first two episodes are already available free on YouTube and Pop TV's "Florida Girls.".

Step and Repeat LA excels in the industry for many reasons. They have the exact technology, equipment, experience, and knowledge to make a perfect red carpet display that dazzles guests. No printing job is too big for them as they have one of the largest printers in the world. Step and Repeat LA is the company to turn to for any event - big or small.