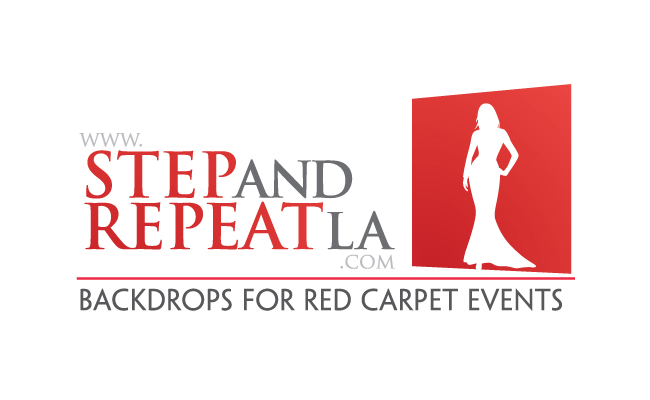 Step and Repat LA backdrop was popular for photo ops
'American Factory' and 'Apollo 11' topped the Cinema Eye Honors documentary awards. 'American Factory", directed by Julia Reichert and Steven Bognar (backed by Barack and Michelle Obama) focuses on a shuttered Ohio General Motors plant taken over by a Chinese company. It won the awards for best nonfiction feature and best direction, making Reichert and Bognar the first team to win either award in Cinema Eye history.

Guests lined up to pose in front of backdrop by Step and Repeat LA
'Apollo 11', an epic retelling of the first humans to land on the moon and return to Earth, also won two awards, Outstanding Editing for director/editor Todd Douglas Miller and Original Score for composer Matt Morton.

In addition to these two films, a number of other films on the Academy Awards Documentary Feature Shortlist received awards. 'The Biggest Little Farm' won the Audience Choice Prize, with more than 12,000 votes cast by documentary film fans around the world.

Cinema Eye was founded in 2007. It was the first, and remains the only international nonfiction award, to recognize the whole creative team, presenting annual craft awards in directing, editing, producing, cinematography, original score, and graphic design/animation.

Step and Repeat LA produced a fabric stretch display for the event which was live streamed via the Museum of the Moving Image and Cinema Eye Honors Facebook.

Step and Repeat LA has the market cornered when it comes to events of any kind in the Los Angeles area. But their reputation doesn't stop there as they have clients throughout the U.S. They are capable of turning small, medium, and large events into unique and unforgettable occasions. No matter where the location, Step and Repeat LA is available to discuss a customer's needs for personal events such as birthdays, weddings, and anniversaries, as well as large corporate events, lavish fundraisers, and festivals.

At Step and Repeat LA, we specialize in step and repeats, providing high-quality logo backdrops and media walls for events around the U.S. We handle rush orders and offer shipping within 24 hours of approval nationwide!

We have the fastest turnaround in town, no matter when you need it. Our top designers can fix your step and repeat layout or create a layout for you. We excel in helping our clients with their artwork and design files. We are available by phone or email to discuss the file layout and job. Delivery, set-up, take-down and pick-up options are available in the Los Angeles area.