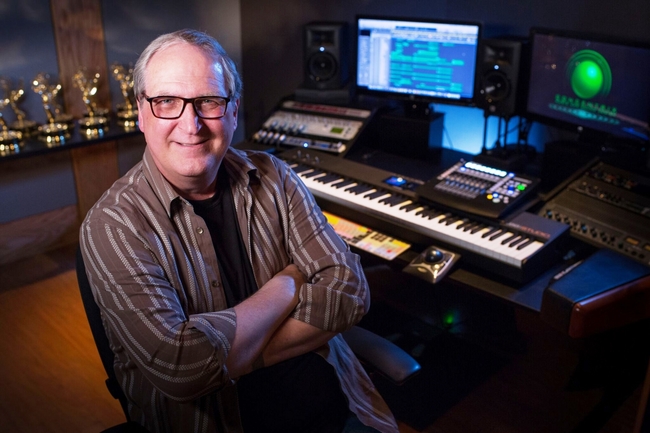 The music of renowned composer Fred Story, founder of Concentrix Music and Sound Design, Inc., - who composed and produced the original score featured within the multi-award winning documentary film "Robert Shaw: Man of Many Voices" - will be heard nationally when that special film airs on the PBS "American Masters" series June 21st. Story's original score, written for a chamber string ensemble, was performed by The Bechtler Ensemble, with Alan Yamamoto serving as conductor.

"Robert Shaw: Man of Many Voices" was the winner of the "Best Music" Award at the prestigious 2018 Breckinridge Film Festival, and also won "Best Documentary Film" at that same event. The film also won the 2018 "Best Original Score" Emmy for Fred Story, and two additional Emmy Awards in Atlanta for the Southeast Region. Winner of the "Best Documentary" Award at the Palm Beach International Film Festival, "Man of Many Voices" was also selected as "One of the Best of the Fest" by the American Documentary Festival (AmDocs). Additionally, the film is the winner of the 2017 "Gold Award" from the Los Angeles Film Review's Independent Film Awards, and was cited with the "Best Documentary" Award from the Beaufort International Film Festival.

"One of the things I love most about my gig is the collaborative nature of the work, and nowhere was that more apparent than on this film," Fred Story said. "Executive Producer Kiki Wilson assembled a stellar team - I'd worked with director Pamela Roberts on other projects, and it was terrific working with her again - as well as with co-director Peter Miller for the first time. These talented filmmakers had such a clear vision for this project, my job as score composer was a complete joy. Amy Linton, who also edited the film, is one of the best Music Supervisors I've ever worked with - and Brit Warner's superb sound mix brought the soundtrack together beautifully. Also, as I think most composers will tell you, it's always a thrill to hear great musicians perform your work, and the Bechtler Ensemble brought this score to life spectacularly. I was very proud to have played a small part in helping bring the story of Robert Shaw's amazing life to the screen." 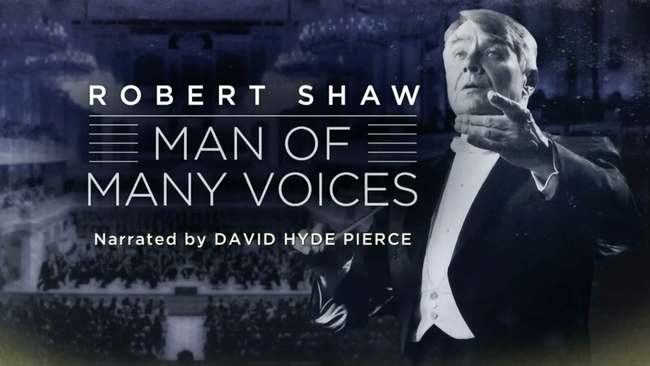 Described as "Poignant and Compelling" by the New York Times, "Robert Shaw: Man of Many Voices" is more than a remarkable story about the unbelievable rise of a great symphonic conductor from a background of pop music and very little formal training. It is also a moving tale of a man wrestling demons while still creating choral music that towers as the gold standard even today.

Robert Shaw's legacy has reached far beyond the multiple Grammy awards, the record-breaking albums and even the vast musical history he made. Civil rights and international diplomacy also benefitted from Mr. Shaw's unshakeable belief that music could transcend human divisions whether political, prejudicial or simply entrenched. His considerable talents were matched by his passion, his charisma and his unique genius, and seemed to stay a step ahead of the world around him.

Robert Shaw touched the lives of untold musicians and listeners, most of whom walked away from the experience a changed being. This documentary film that the New York Times went on to call "an obvious labor of love ... admirably clear-eyed in its warts-and-all perspective" captures those moments with all the emotion and gravitas as when they were first experienced.

The NY Times ran an article about the great conductor upon his death:
https://www.nytimes.com/2016/04/28/arts/music/saluting-robert-shaw-a-conductor-of-humanist-spirituality.html

ABOUT FRED STORYS ROLE ON "MAN OF MANY VOICES"

Story's client for this project was the program's executive producer Kiki Wilson, a longtime member of the Atlanta Symphony Chorus, and Directors Pamela Roberts and Peter Miller.

Regarding Story's work on "Man of Many Voices," Wilson said, "Fred was unbelievably wonderful to work with in general. The way he works, his speed for turning things around, and the quality that he produces is just terrific. Anybody who took on original music for a film like this - a documentary jam-packed with some of the greatest classic pieces of music of the past century - would be facing a daunting task. But Fred did it wonderfully. His music balances so nicely with those classic original recordings, which were very high quality. I would work with him again in a heartbeat - he's just a delight to work with, and an exceptional human being."

Adds Co-Director Pam Roberts, "I have worked with Fred Story on three major PBS documentaries in recent years, and to show you how good he is, he won an Emmy for Outstanding Musical Score for each. With 'Robert Shaw - Man of Many Voices,' Fred once again demonstrates that he is a brilliant, insightful film composer who knows how to enhance the power of a great story through the musical score."

Fred Story is President/Composer of Concentrix Music and Sound Design, Inc., of Charlotte, NC. Story has been composing for film, television, and advertising since 1990. Since that time, he has scored dozens of independent feature films and documentaries. In addition, his music for television has been heard on major network and cable outlets including PBS, ABC, Discovery, A&E, History Channel, HGTV, Food Network, and more, as well as on numerous regional public TV affiliates across the country. Films scored by Story consistently receive honors at major film festivals.

Having majored in Music Education in college, Story next found himself in a career in broadcasting, and relocated to Charlotte in the early 1980s to work at an album rock radio station. What began as an effort to improve his jazz piano chops turned instead into seven years of private study in composition with the great Ziggy Hurwitz (who'd written, arranged and performed with everyone from Woody Herman to the London Symphony), during which time Story focused on orchestral writing. His broadcast industry connections next led him to numerous scoring opportunities, and his demand as a composer flourished. In 1990, Story left the radio industry and launched Concentrix.

In addition to his most recent projects cited above, Story has also contributed original music to such TV programs as "Red October" for Discovery, "Pope John Paul II - A Light for the Nations" originally for ABC Network, "Food Finds" on Food Network (for which he was the composer for seven seasons,) and for the PBS programs "Margaret Mitchell: American Rebel," "Thank You Eddie Hart," "Marching Once More" and "Laugh At Us." Fred and his wife Becky, an Emmy Award winning lyricist, composed songs and score and managed the music team for 195 episodes of the international children's show "Raggs". He also contributed the scores to a number of feature and documentary films, including "A Man Named Pearl" (a film which the New York Times said was "aided by Fred Story's jazzy score"), as well as the films "Children of all Ages," "In the Footsteps of Elie Weisel," "War Bonds: The Songs and Letters of World War II," "Redneck Roots," "Among Brothers," "Fudgie and Jane," "Liberating Jesse" and "Saying Goodbye." 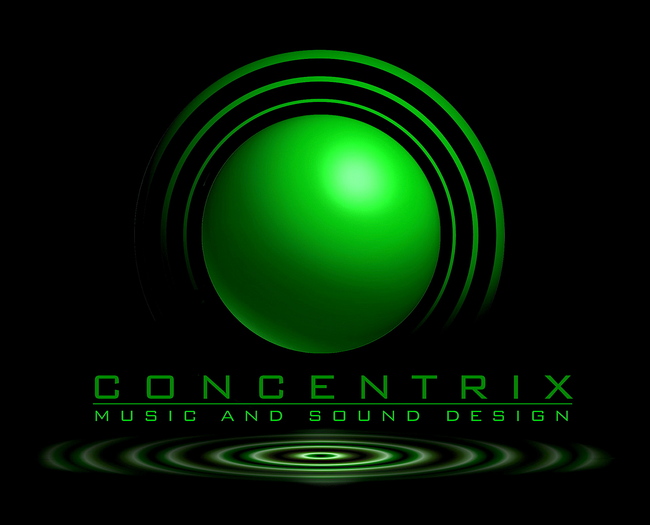 Founded by Fred Story in Charlotte, NC, in 1990, Concentrix Music and Sound Design, Inc., is a leading, original music production company spearheaded by Story, and owned and managed by Story and his wife Becky.

Regarding the origin of his company's name, Story says, "Sound moves in concentric circles. But the laws of physics don't explain how sound can and does elicit emotion. Our specialty at Concentrix Music is to help create emotion through sound. We provide original music and audio production for film, television, radio, advertising, streaming, and multi-media presentations across the United States and beyond." For more information, please see: www.concentrixmusic.com