Rumler joins Sequin AR with more than 25 years of experience, primarily within the Australian, U.S., and Canadian markets, holding in-house positions with top technology companies working across the disciplines of graphics, broadcast, VFX, and IT. Prior to joining Sequin, Rumler most recently served as Vice President of Sales for Brainstorm, a real-time graphics solutions company that collaborated with global broadcasters and studios in the U.S. and Canadian markets.

"Brad is the ideal person to lead our sales efforts into the future, said Robert DeFranco, Sequin AR's Co-founder and Chief Executive. "The COVID-19 pandemic has, without question, increased the need for virtual production, virtual sets, and augmented reality across multi-media platforms. We are confident that Brad's expertise will be vital in helping our clients navigate these new technological waters, and getting these clients back into new waves of production more quickly than they may have believed possible.

Adds Rumler, "I'm thrilled to be part of the team at Sequin AR after having worked with them as a solution provider for last year's Billboard Music Awards for Madonna's performance which won multiple awards. Having spent the last seven years successfully growing revenue and expanding the client base for a real-time graphics software company, I intend to position Sequin AR as the industry leader for augmented reality creative, real-time VFX production, broadcast production, system integration, and consulting services." 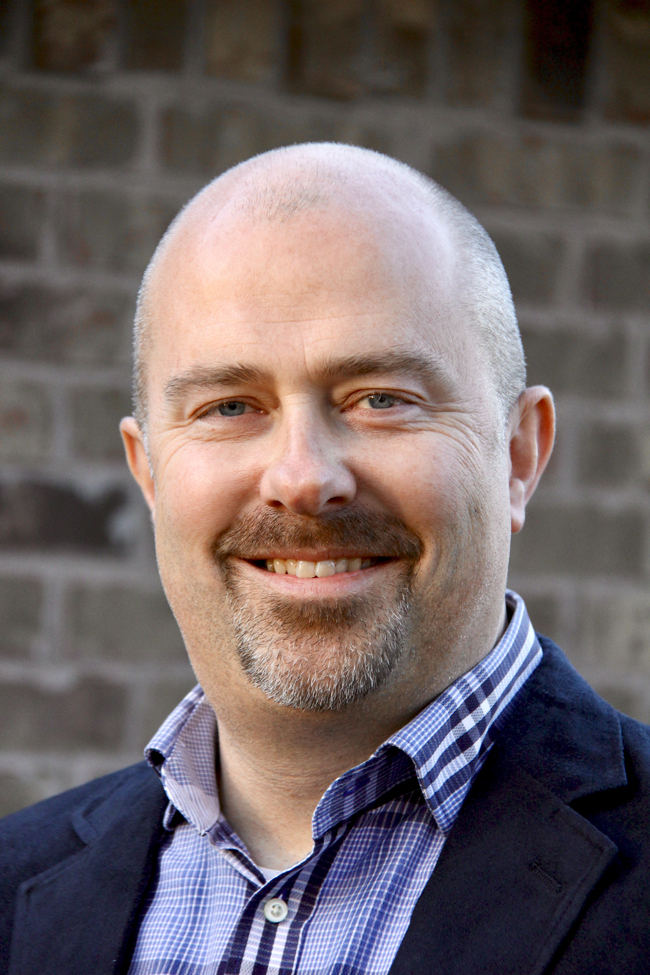 Before joining Sequin AR, Brad Rumler was Vice President of Sales/U.S. & Canada, for Brainstorm U.S., Inc. (2013 to 2020). In that post, he provided dynamic, real-time 3D graphics, augmented reality, and virtual set solutions to clients based across the U.S. and Canada, including many of the world's top broadcasters. Earlier, he was the Sales & Marketing Director (U.S. and Canada) for Toolson Air USA, where he helped launch that new distribution company and sales channel, featuring its "TV Station in a Mac" concept.

From 2010 to 2011, Rumler was a Mobility Applications Consultant for AT&T, where he ensured that AT&T team members were trained on and employed best solution selling practices to drive sales of mobility application solutions. During 2003 to 2010, Rumler was a Senior Account Executive/Broadcast & Post-Production, with Apple, Inc. First based in the U.S. covering 25 states, and later in Sydney, Australia, for Apple, Rumler leveraged relationships with key channel partners to secure a high volume of new broadcast and post-production clients.

Founded in 2019, Sequin AR is a creative Augmented Reality content company based in Glastonbury, CT. The company provides augmented reality creative, real-time VFX production, broadcast production, system integration, and consulting services to a broad range of clients working across all media platforms, around the world. Among the company's milestones to date: Providing viral AR content (which netted over a billion views) for Madonna in conjunction with her 2019 Billboard Music Awards performance.

Represented by top Hollywood talent agency ICM, Sequin AR has a proven track record of increasing production value for its projects, and of providing new narrative possibilities for audience engagement, while saving on production costs.

Sequin AR was founded by Lawrence Jones and Robert DeFranco. The men previously worked at The Future Group, where their projects included the flooding visualizations for The Weather Channel, and an AR-enhanced performance by K/DA at the 2018 League of Legends World Championship Finals. The duo also received an Emmy nomination for the augmented reality work they did for the 2019 Super Bowl. Additionally, Jones and DeFranco worked with Epic Games Unreal Engine, the company behind the successful Fortnite video game.