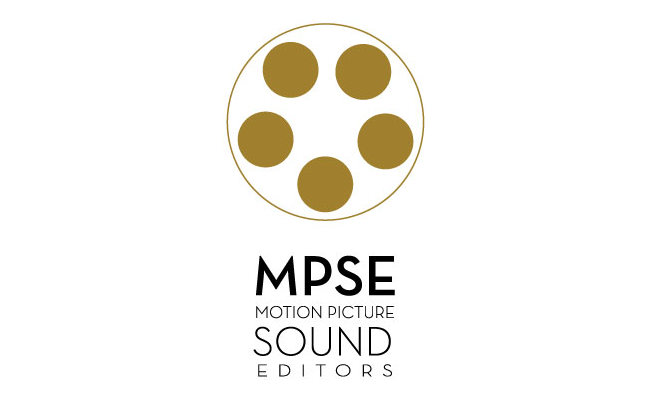 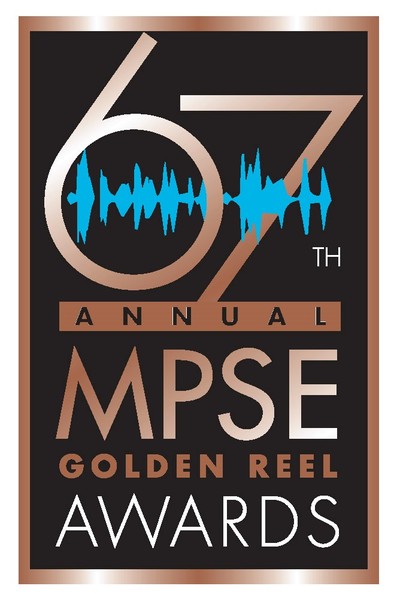 Alonso is among the most prominent Latino women in the entertainment industry and has been a leading voice for inclusiveness in Hollywood. "The MPSE is proud to recognize Victoria Alonso not only for her role in producing some of the most successful films of all time, but also as a champion for women, minorities, the LGBTQ community and others," said MPSE President Tom McCarthy. "She is a true visionary who has consistently pushed boundaries through her passion, imagination and courage."

"It is wonderful to be recognized by the members of the MPSE, whose skill and imagination is integral to the filmmaking process," Alonso said. "One of the things I enjoy most about this industry is the opportunity to collaborate with talented artists who work behind the scenes to create entertainment products enjoyed by millions around the globe. This is a special honor."

A native of Buenos Aires, Alonso began her career in visual effects. She became an award-winning VFX producer at Digital Domain, where she worked on films including Ridley Scott's Kingdom of Heaven, Tim Burton's Big Fish, Andrew Adamson's Shrek and Marvel Studios' Iron Man. She joined Marvel as executive vice president of visual effects and post production in 2005 and assumed her current role in 2015. Her credits as executive producer include a host of additional titles from the MCU, including Ant-Man and the Wasp¸ Avengers: Infinity War, Thor: Ragnarok, Spider-Man: Homecoming, Guardians of the Galaxy Vol. 2, Doctor Strange, Captain America: Civil War, Ant-Man, Avengers: Age of Ultron, Captain America: The Winter Soldier, Thor: The Dark World and Iron Man 3.

Alonso was listed as one of The Hollywood Reporter's 2017/2018 Women in Entertainment Power 100 and was the 2015 honoree for the Muse Award for Outstanding Vision and Achievement. She was also the first woman to be presented with the Harold Lloyd Award from the Advanced Imaging Society, and the first woman to receive the Visionary Award at the 15th Annual VES Awards. 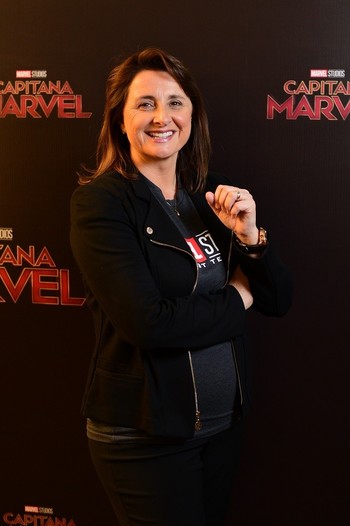 About MPSE
Founded in 1953, the Motion Picture Sound Editors is a non-profit organization of professional sound and music editors who work in the motion picture television and gaming industries. The organization's mission is to provide a wealth of knowledge from award-winning professionals to a diverse group of individuals, youth and career professionals alike; mentoring and educating the community about the artistic merit and technical advancements in sound and music editing; providing scholarships for the continuing advancement of motion picture sound in education; and helping to enhance the personal and professional lives of the men and women who practice this unique craft.