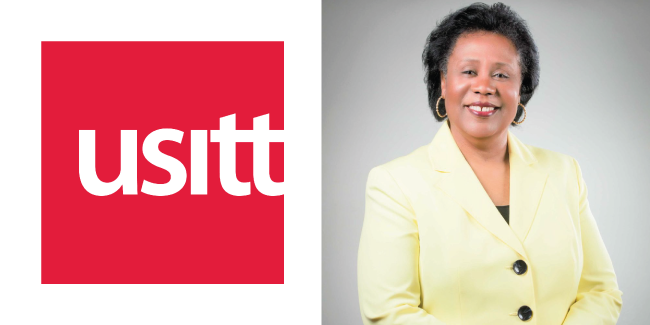 Jackie Taylor, founder and CEO of Chicago's Black Ensemble Theater, will provide the keynote address at the 59th Annual Conference & Stage Expo. USITT Executive Director David Grindle made the announcement at a Board of Directors meeting on Nov. 12.

Born and raised in Chicago, Taylor rose from her modest roots to found, in 1976, the empire that has become the Black Ensemble Theater, creating a strong institution committed to eradicating racism. The theatre is recognized throughout the nation for its outstanding original productions and exceptional educational outreach programs.

Taylor is a distinguished director, producer, actress, educator, singer, and playwright, who has written and produced more than 100 plays and musical biographies.

She received her B.A. in theater from Loyola University and earned a master's degree in education from American College of Education and has received an honorary doctorate from DePaul University. An outstanding teacher, Taylor has worked for the Chicago Board of Education, the Illinois Arts Council, and Urban Gateways. Through the years, she has taught every grade level from kindergarten through major universities.

"I am thrilled to be able to bring Jackie Taylor to speak at our Annual Conference," Grindle said. "I have had the pleasure of hearing her speak, so I say with great certainty that you are in for a treat."

Taylor's address promises to be an inspiring start to USITT19. She will be sharing her wisdom and stories on Wednesday, March 20, 2019. You will not want to miss her!