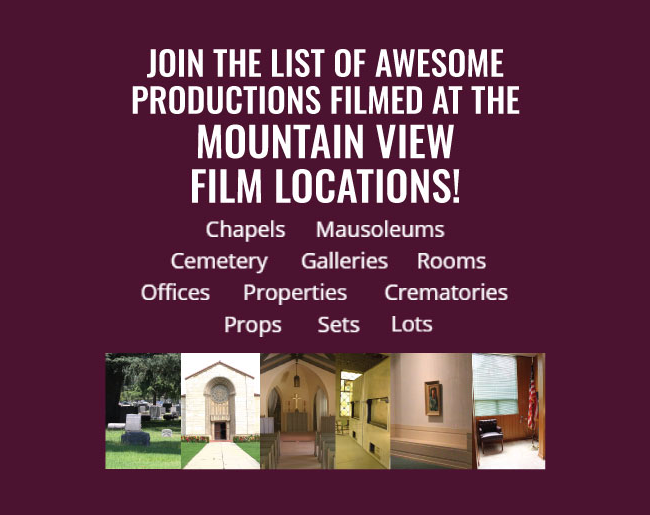 We recently filmed the final episode of Criminal Minds here after a 15 year relationship.

Christmas commercials for WalMart and Home Depot were completed here as well as several merchandisers from London and Paris.

With acres of parking and acres of base camps, several studios utilized our facilities for parking and base camp over the last month, as they do all year.